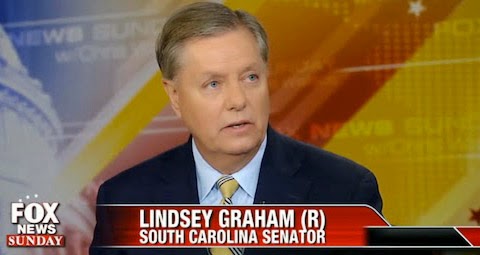 Sen. Lindsey Graham, who seems to support the United States going to war any and everywhere, argues for US combat troops to be sent to the Middle East to fight ISIS.

“The first thing I want to tell American people, from my point of view, it is our fight, it is not just their fight. I will not let this president suggest to the American people we can outsource or security and this is not about our safety.

“There is no way in hell you can form an army on the ground to go into Syria, to destroy ISIL, without a substantial American component. To destroy ISIL, you have to kill or capture their leaders, take the territory they hold back, cut off the financing, and destroy the capability to regenerate.

“This is a war we’re fighting, not a counter-terrorism operation. This is not Somalia, this is not Yemen. This is a turning point in the war on terror. Our strategy will fail yet again.

“This president needs to rise to the occasion before we all get killed back here at home.”

Mind you, Graham has no children to send in harms way. And while he served in the Air Force, he was a Judge Advocate (lawyer), never seeing combat.

Knowing Americans are very weary of war, but horrified by videos of two American journalists being beheaded, politicians are fighting both sides of the “combat troops” quandary.

I think, in terms of public perception (and polls seem to agree with me), that Americans support the idea of air strikes by our forces. But not sure we have the stomach or financial resources to send 10K, 20K, 30K US troops into the Middle East to fight a war that is not currently our own.

Leave your thoughts below. I’d be curious to hear.

Do you want our men and women in uniform sent back to the Middle East?
If so, how do we pay for the costs?
Is America ready for another war that would stretch the national budget at a time when we are just now seeing the effects of a prolonged recovery? 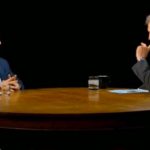 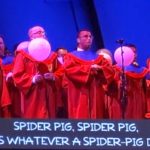 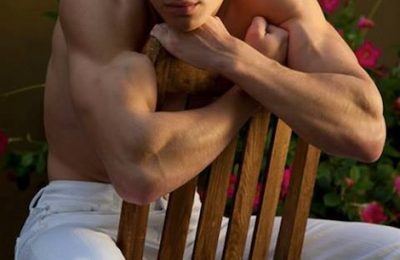 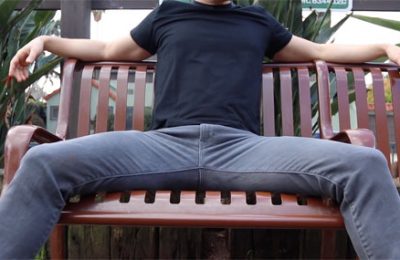 Michael Henry Explores The Phenomenon That Is “Manspreading” 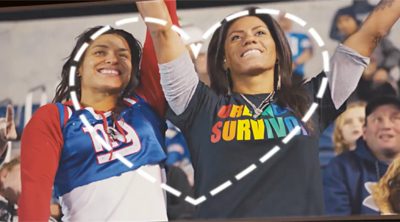