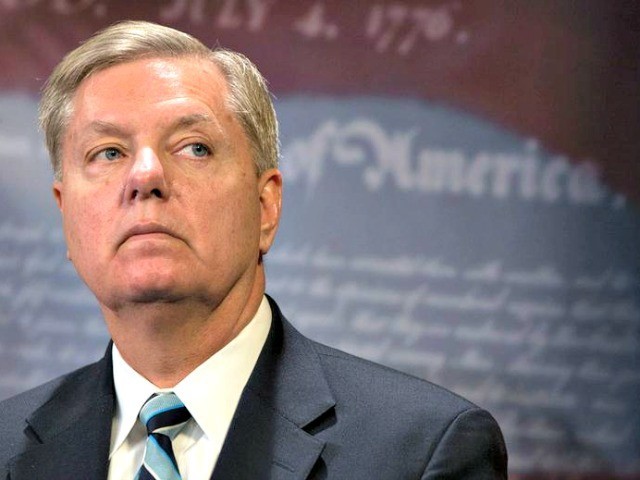 While not one prominent Republican has stepped up to defend Donald Trump’s racist “Mexican judge” attacks on Judge Curiel, Sen. Lindsey Graham has had enough.

Graham has withdrawn his endorsement of the Trumpster and is urging other Republicans to do the same:

Senator Lindsey Graham of South Carolina, another former primary rival of Mr. Trump’s, urged Republicans who have backed Mr. Trump to rescind their endorsements, citing the remarks about Judge Curiel and Mr. Trump’s expression of doubt on Sunday that a Muslim judge could remain neutral in the same lawsuit, given Mr. Trump’s proposed ban on Muslim noncitizens entering the country.

“This is the most un-American thing from a politician since Joe McCarthy,” Mr. Graham said. “If anybody was looking for an off-ramp, this is probably it,” he added. “There’ll come a time when the love of country will trump hatred of Hillary.” 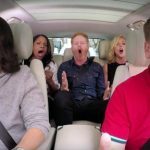 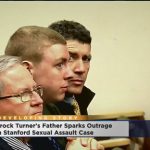 Quote Of The Day: "20 Minutes Of Action" 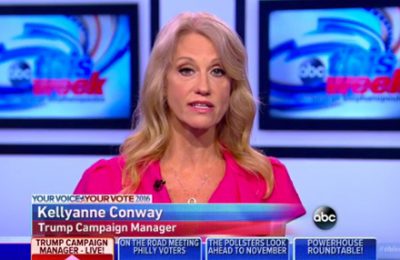 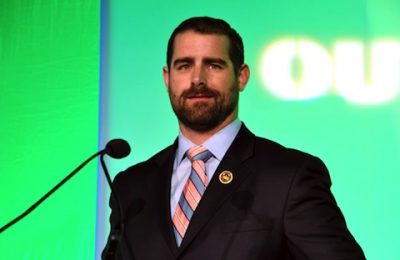 Pennsylvania state Rep. Brian Sims to be honored as a National Champion of Choice by NARAL 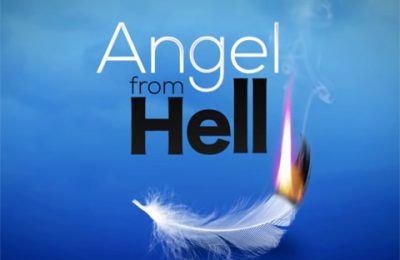