“I’m ready. I am ready to get in this fight and work my heart out for Hillary Clinton to become the next president of the United States — and to make sure that Donald Trump never gets anyplace close to the White House.”

Warren’s endorsement comes on the same day that President Obama officially offered his own unequivocal support to the former Secretary of State. 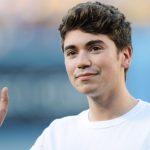 "The Real O'Neals" Star Noah Galvin Has Some Strong Opinions 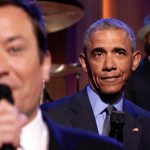 President Obama Slow Jams The News On The Tonight Show 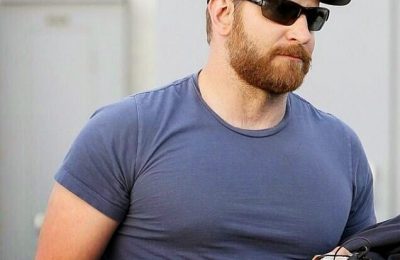 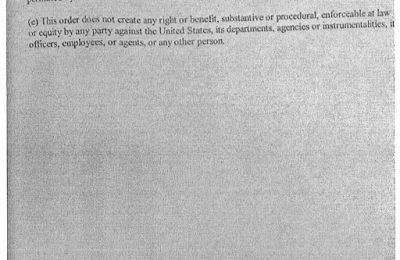 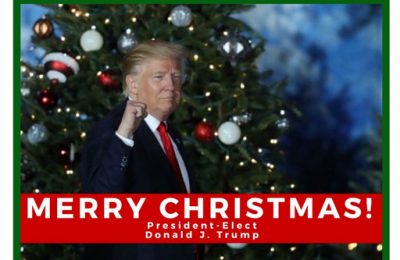 Donald Trump’s Christmas Tweet Gets Bigly Thumbs Down From Internet