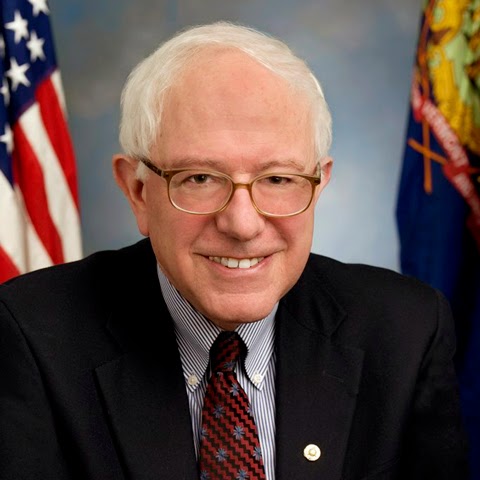 Sen. Bernie Sanders (I-Vt.) will launch a campaign Thursday becoming the first challenger to Hillary Clinton for the 2016 Democratic nomination for president.

A member of the U.S. Senate since 2007, Sanders will be a liberal challenge to Clinton, who he sees as being too soft on Wall Street. He describes himself as a “democratic socialist.”

Sanders has been an outspoken critic of the Trans-Pacific Partnership, a trade deal the Obama administration is negotiating with 11 Pacific countries. Sanders is also a critic of the controversial Citizens United Supreme Court decision, which struck down corporate campaign contribution limits. Sanders has tried to pass a constitutional amendment to overturn the decision.

While Clinton is heavily favored over Sanders, the Vermont senator’s entry in the race will provide a platform for Democrats to criticize Clinton from the left. Sanders’ presence could also highlight a divide between progressive and moderate Democrats.

Before assuming office in the Senate in 2007, Sanders represented Vermont in the U.S. House for 16 years. He is the longest serving independent member of Congress. 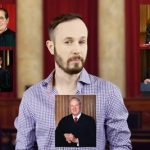 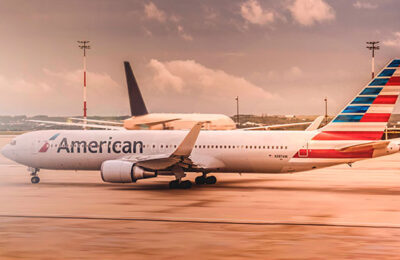 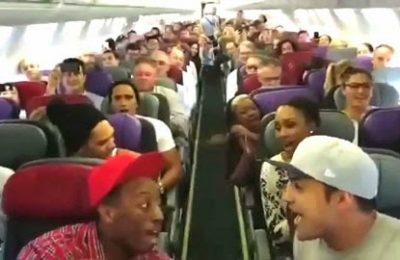 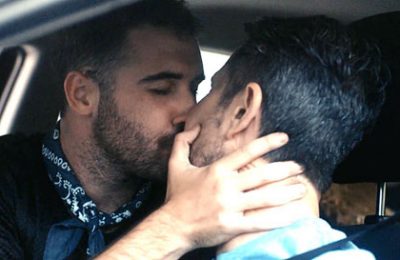