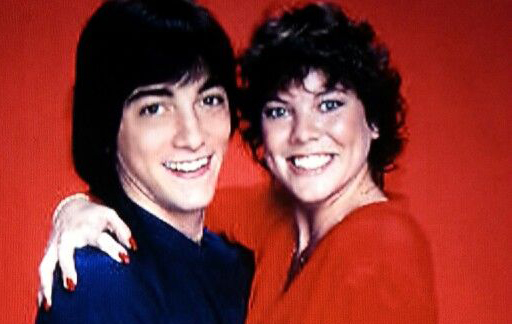 The Harrison County Coroner’s Office and Sheriff’s Department have issued a joint statement regarding the passing of former Happy Days star Erin Moran.

Her death was due to complications with stage 4 cancer.

The report included the fact that there were no illegal drugs in her system or found at the scene.

Her former co-star Scott Baio, however, wasn’t slow to expect her passing was a result of past addictions.

Variety is reporting that during an interview with “The Bernie & Sid Show,” Baio admitted he was “not completely shocked” by his former co-star’s passing.

“I’m OK, a little shocked but not completely shocked that this happened. My thing is, I feel bad because her whole life, she was troubled, could never find what made her happy and content. For me, you do drugs or drink, you’re gonna die. I’m sorry if that’s cold, but God gave you a brain, gave you the will to live and thrive and you gotta take care of yourself.”

“I knew Erin well, over the last many years I have not spoken with her. She was just an insecure human being and fell into this world of drugs and alcohol. Again, I don’t know if that’s what killed her, I’m sure it was a culmination of years and years of doing it that might have had something to do with it. She just never found her way.”

“How do you help somebody that doesn’t want to help themselves? You try a couple of times and if they don’t want the help, I gotta go, sorry.”

Baio, a fervent Trump supporter, had a kinder, gentler message on Sunday morning: