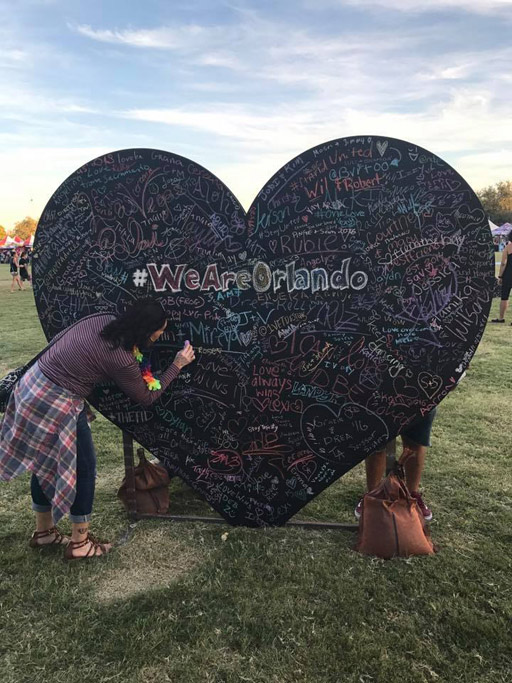 I had an awesome time this past weekend at Las Vegas Pride. With a huge turnout at Sunset Park over two days of PRIDE Festival, there was definitely something for everyone.

I was honored to host the mainstage with the glamorous Shannel, of RuPauls’ Drag Race and the new star and host of 53X at the Chateau Showroom at Paris Las Vegas.

From afternoon to evening, we chatted up the crowd and introduced folks like the Chippendales, comedian and Pride Parade Marshal Alec Mapa, current U.S. Senate candidate Catherine Cortez Masto, stars from Frank Marino’s DIVAS and more.

This year’s festival also included two additional stages, one for more intimate performances and one for dance music, plus a special PRIDE pet park with pet costume contest!

And here’s just a few tweets from Las Vegas Pride-goers:

Had an amazing time at #lasvegaspride yesterday! So much LOVE and Pride in the air! #PalmSprings, I’m headed your way this coming weekend! pic.twitter.com/nx7eDTw8Pv

With the beautiful cast of @53XLV today for vegas pride pic.twitter.com/yFc7kW2E0l

Las Vegas pride yesterday with Michael caprio and andrew Ryan . We had a blast pic.twitter.com/Cb8pHBu2y0