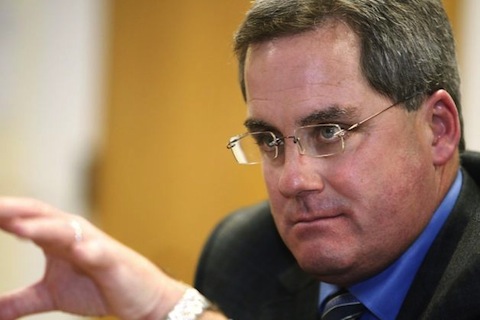 “This motion is a desperate obstruction tactic used in the vain hope of pursuing an unconstitutional agenda.

“The opponents of the freedom to marry have chosen to ignore the Supremacy Clause of the Constitution, a U.S. Supreme Court ruling, and the well-settled California marriage case of Lockyer v. San Francisco, which they themselves celebrated at the time. Their motion has essentially no chance to succeed.

“The most basic concepts of American law tell us that a state court cannot and will not overrule the federal judiciary.

“The citizens of California are left wondering when these people will realize that, having lost the moral struggle years and years ago, they have now lost the legal struggle as well.

“Marriage equality is now the law in the State of California, and will remain so from this point onward.Together we will soon see the day when it is the law all across America.”