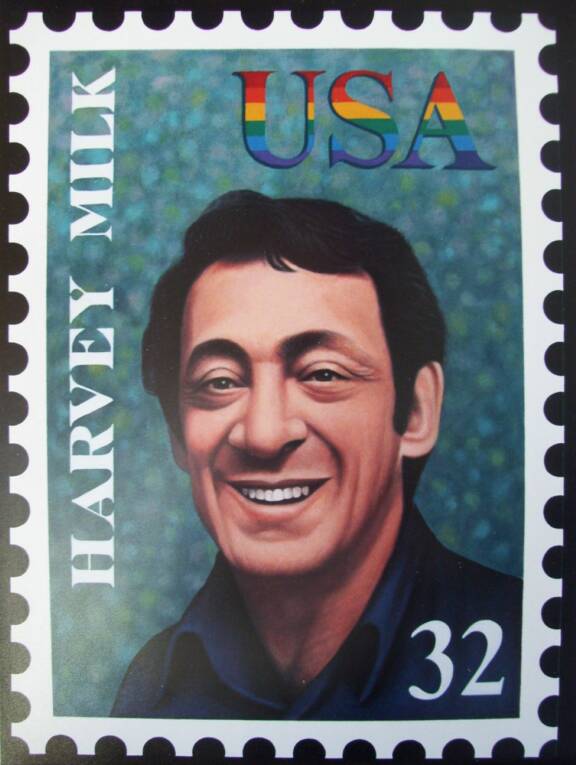 Via press release: Today, the San Diego City Planning Commission approved a proposal to rename a street after LGBT civil rights leader Harvey Milk. The proposal will now be sent to the full city council for approval. If approved, San Diego will become the first city in the nation to have a street named for the LGBT rights pioneer.

The proposal is particularly significant as Harvey Milk was stationed in San Diego while he served in the US Navy as a diving instructor.

If successful, Blaine Avenue, the street leading up to The San Diego LGBT Community Center will be renamed Harvey Milk Street in time for the anniversary of his birthday; May 22.