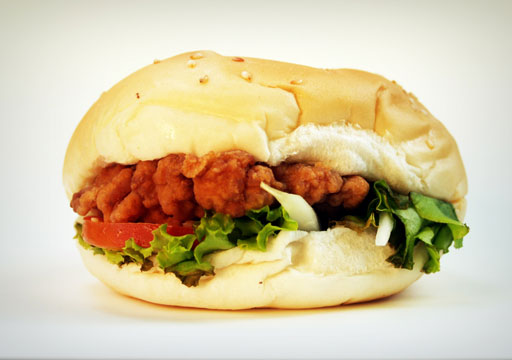 The San Antonio City Council has voted against allowing a Chick-Fil-A franchise to open at the local airport.

According to USA Today, the fast-food restaurant was originally included in a seven-year concessions agreement for Terminal A at the San Antonio International Airport. But, a new report from Think Progress citing continued contributions by the Chick-Fil-A Foundation to anti-LGBTQ organizations gave the council pause.

That report showed donations of more than $1.8 million in 2017 to companies that have public records of anti-LGBTQ animus, including the Fellowship of Christian Athletes.

The amendment to remove Chick-Fil-A from the airport plans was approved by the city council by a vote of 6-4.

In a statement after the vote, Councilman Robert Treviño said that the council “reaffirmed the work our city has done to become a champion of equality and inclusion.”

“San Antonio is a city full of compassion, and we do not have room in our public facilities for a business with a legacy of anti-LGBTQ behavior,” added the councilman. “Everyone has a place here, and everyone should feel welcome when they walk through our airport.”

For its part, Chick-Fil-A told USA Today that the company found the news “disappointing.”

“We wish we had the opportunity to clarify misperceptions about our company prior to the vote,” read the statement. “We agree with  the council member  that everyone should feel welcome at Chick-fil-A,” the company said in the statement.

“In fact, we have welcomed everyone in San Antonio into our 32 local stores for more than 40 years,” the statement continued.

The fast-food chain has had a long history of donations to anti-LGBTQ organizations.

When asked about donations to Exodus International, a company that promoted so-called ‘conversion therapy,’ Chick-Fil-A president Dan Cathy proudly told the Baptist Press in 2012 his company was “guilty as charged.”

The restaurant’s foundation has also made donations to Focus on the Family and the Family Research Council, groups identified as anti-LGBTQ “hate groups” by the Southern Poverty Law Center.