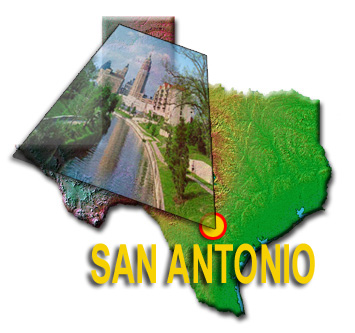 The San Antonio City Council voted 7-4 today to begin offering domestic partner benefits to both gay and straight employees as part of the city’s 2012 budget, according to reports from Equality Texas on Twitter.

The DP benefits, which are expected to cost $300,000 per year, has drawn vocal opposition from anti-gay religious leaders in the Alamo City.

San Antonio, the seventh-largest city in the U.S., will be the fifth city in Texas to offer DP benefits, joining Austin, Dallas, El Paso and Fort Worth.
(via dallasvoice)