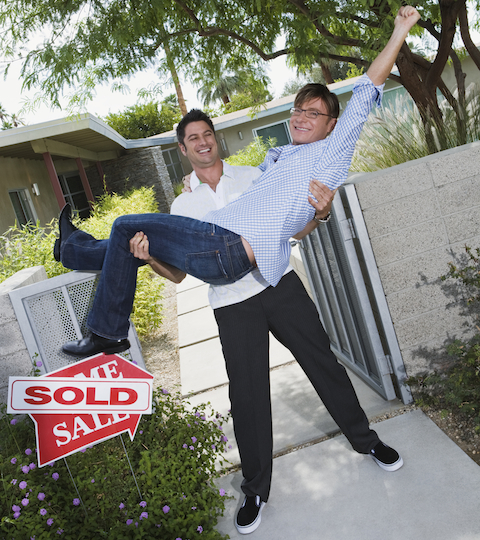 As Bloomberg is reporting, a new study has revealed an economic benefit to those who support gay marriage and other lesbian, gay, bisexual and transgender (LGBT) community causes, as the presence of same-sex couples may actually lift property values in neighborhoods.

The economics professors, who studied home values in 2000 in and around Columbus, Ohio, concluded that an increase in the number of same-sex couples by one in 1,000 households is associated with a 1.1 percent price premium in enclaves that backed gay marriage. The same influx in areas that didn’t support same-sex marriage was linked to a 1 percent discount. 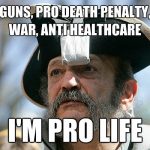 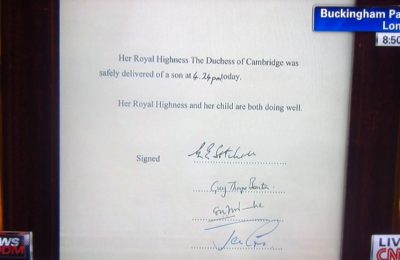 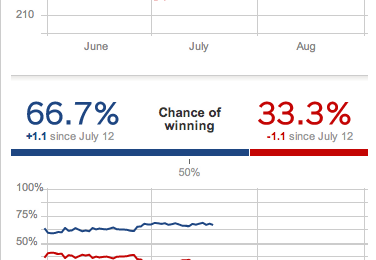 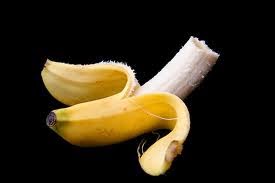