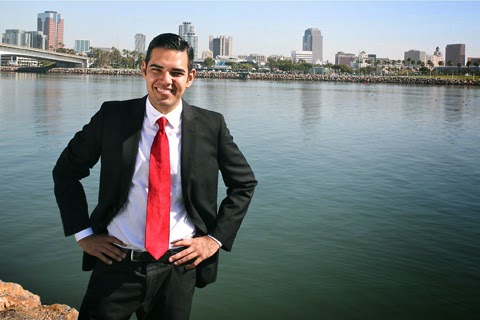 With 52% of the vote, Long Beach City Councilman Robert Garcia becomes the city’s first openly gay mayor. Garcia is also the city’s first Latino mayor and the youngest candidate ever elected to the office of mayor.

Speaking to NBC Los Angeles, Garcia had this to say about being “first”:

“I think you run, not necessarily to be the first, I know that there are certainly historical implications of my election,” Garcia said. “I’m in this to be mayor of everyone, no matter the age or the color of their skin or who they love.”

Garcia believes the city’s diversity is one of its assets. “We have one of the largest Cambodian communities outside of Cambodia, a large Latino community, a large LGBT population, and we have everyone. I really think that’s what makes Long Beach strong,” Garcia said. 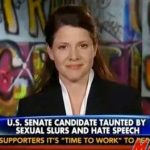 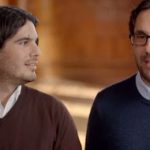 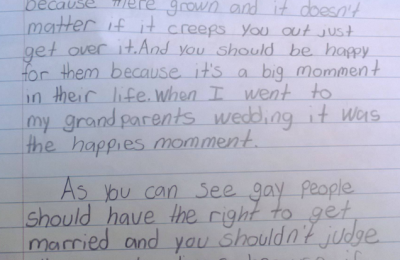 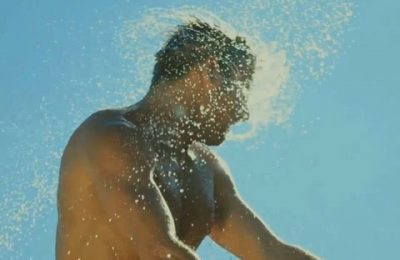