New from the Respect for Marriage Coalition.

The $150,000 ad buy is the latest step in
a $1 million campaign. The ads will be broadcast on stations in
Washington, D.C., including the Sunday political talk shows and will air
throughout next week on national cable.

“A growing majority of
Americans have come to believe it’s time to allow marriage for gay and
lesbian couples. Here’s why,” the ad from the Respect for Marriage
Coalition begins. The ad features regular Americans talking about their
gay and lesbian relatives and friends. The ad ends with the line, “It’s
time to give gay and lesbian couples the freedom to marry.” 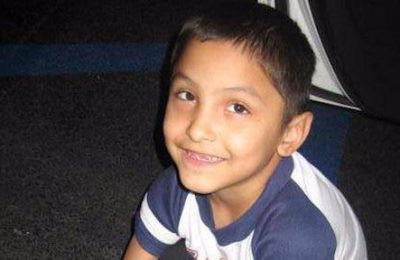 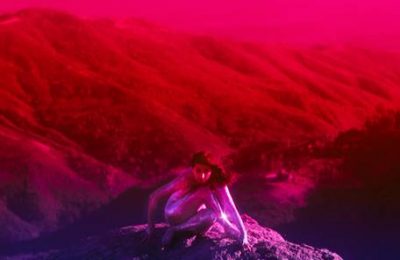 New Music: Ariana And The Rose With RKCB “Love You Lately” 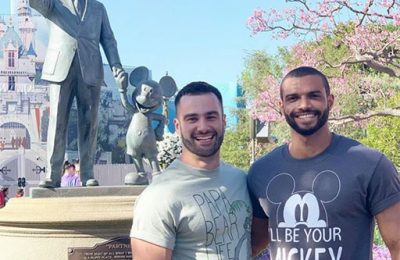