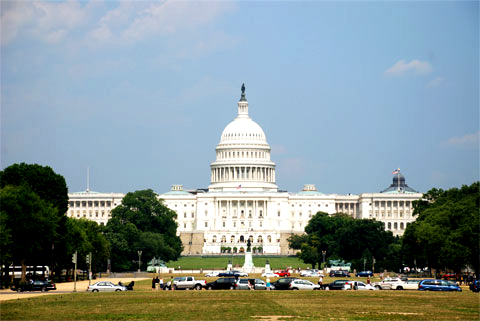 Hot on the heels of yesterday’s SCOTUS decisions, the Respect for Marriage Act was re-introduced in both houses of Congress, Freedom to Marry reports:

Representative Jerrold Nadler of New York and Senator Dianne Feinstein of California today reintroduced the Respect for Marriage Act, the bill that would repeal the entirety of the federal so-called Defense of Marriage Act (DOMA) and assure all married couples equal treatment for all federal programs and purposes.

The move swiftly followed today’s powerful ruling by the U.S. Supreme Court, striking down a central part of DOMA and calling into question marriage discrimination.