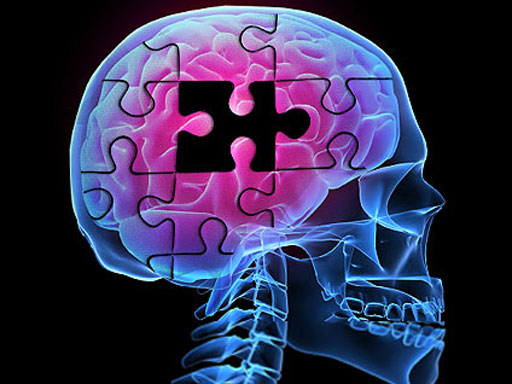 A team of researchers at Rowan University in New Jersey believe they have developed a blood test that can detect early-stage Alzheimer’s in patients.

In terms of identifying early Alzheimer’s in patients with mild cognitive impairment, or MCI, the overall accuracy rate was 100 percent, according to the researchers.

Cassandra DeMarshall, the lead author of the study, said that 60 percent of patients with MCI, have it due to an early stage of Alzheimer’s. “Our results show that it is possible to use a small number of blood-borne autoantibodies to accurately diagnose early-stage Alzheimer’s. These findings could eventually lead to the development of a simple, inexpensive and relatively noninvasive way to diagnose this devastating disease in its earliest stages,” DeMarshall said in a statement.

Nagele added that it is believed that “Alzheimer’s related changes,” occur in the brain at least ten years before common symptoms begin to show.

The researchers say that a larger study will be needed to verify whether or not their method will be a viable one for detecting Alzheimer’s, but they do believe that their test could lead to earlier treatments that could offset the impact that the disease has on those who are suffering from it and for families with loved ones who develop it.

I know several people who say they wouldn’t want to know if Alzheimers was in their future.

I’ve grown so forgetful over the past couple of years that, in all seriousness, I believe it’s possible I may have some mild cognitive impairment. So, I’m fascinated to see how the next stages of the researcher’s work progresses.