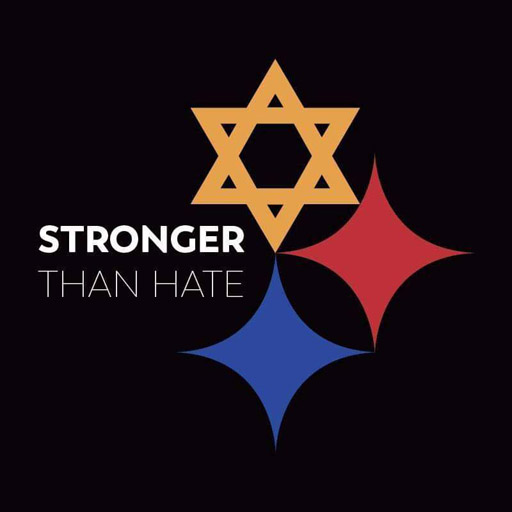 The mass shooting at a Pittsburgh synagogue yesterday that left 11 dead and six more injured happened during a ceremony for the children of a gay couple.

According to local LGBTQ group, The Delta Foundation of Pittsburgh, the deadly attack occurred during a bris, the Jewish rite of male circumcision, for the couple’s adopted twins.

We were just informed that this morning’s tragedy was happening during a Briss for a set of twins adopted by a gay couple.

Our hearts and prayers go out to all that were involved including the members of the Synagogue, law-enforcement and first responders.

We have witnessed the worst of America this morning in our town Pittsburgh. More than ever we must come together as people and change the temperament of our country.

After surrendering to police, assailant Robert D. Bowers said he “wanted all Jews to die,” according to a Pittsburgh police report.

Bowers was charged with 29 criminal accounts by federal officials.

Chad Griffin, president of the Human Rights Campaign, issued a statement which read, in part, “Our hearts are with the community of the Tree of Life Synagogue, the first responders who bravely rushed into danger to save lives, the people of Pittsburgh, and all those impacted by this tragic act of hate violence.”

Donald Trump, true to form, told reporters that gun laws had “little” to do with the shooting.

“If they had protection inside, maybe it could have been a different situation,” Trump said.

Mind you, four police officers – who are well-trained in using firearms – were injured during the shooting.

A GoFundMe campaign has been launched to raise funds for the victims of the shooting and their families. At this writing, the campaign has raised almost $400,000.