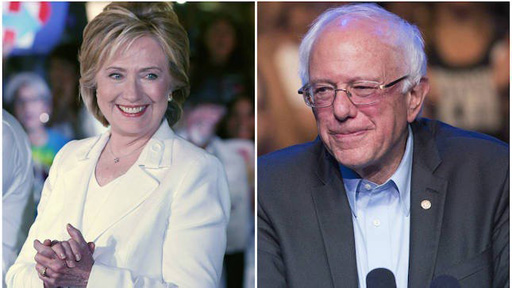 “#BlackMenForBernie Leader Switches to Trump! I will Never Vote for Hillary, Welcome aboard the Trump Train,” read one tweet sent by a Russian account pretending to be a “Southern., Conservative Pro God, Anti Racism” Twitter user from Texas.

About 12 percent of Sanders voters said they ended up voting for Trump over Clinton in the general election, according to the Post.

Still, the number of Sanders voters who supported Trump in Michigan, Wisconsin and Pennsylvania — states considered key to Trump’s victory — was higher than Trump’s margin of victory in those states.

“I think there is no question that Sanders was central to their strategy,” Darren Linvill, one of the two Clemson researchers behind the study, told the Post. “He was clearly used as a mechanism to decrease voter turnout for Hillary Clinton.”