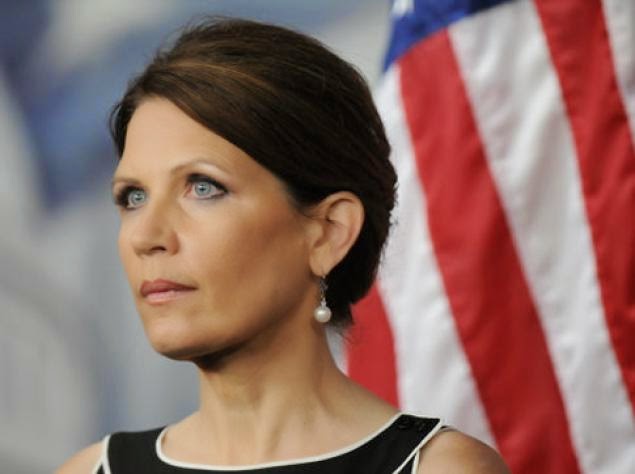 Rep. Michele Bachmann says that President Obama wants to bring tens of thousands of unaccompanied minors into America and make them Wards of the state so they can be used in medical experiments.

“Now President Obama is trying to bring all of those foreign nationals, those illegal aliens to the country and he has said that he will put them in the foster care system,” Bachmann said. “That’s more kids that you can see how – we can’t imagine doing this, but if you have a hospital and they are going to get millions of dollars in government grants if they can conduct medical research on somebody, and a Ward of the state can’t say ‘no,’ a little kid can’t say ‘no’ if they’re a Ward of the state; so here you could have this institution getting millions of dollars from our government to do medical experimentation and a kid can’t even say ‘no.’ It’s sick”.

The narrative is a misreading of policy at the Boston Children’s Hospital, which actually has policies in place to protect Wards of the state. Bachmann is twisting facts and language to draw an image of madcap experiments being performed on children who are deemed wards by virtue of the fact that they are in the US without documentation.

It’s all a wild, Mad Hatter’s version of reality.  Click over to Right Wing Watch for more details of what “Crazy Eyes” Bachmann is spinning.

Listen to her appearance on “Wallbuilders Live” below spouting her over the top nonsense: