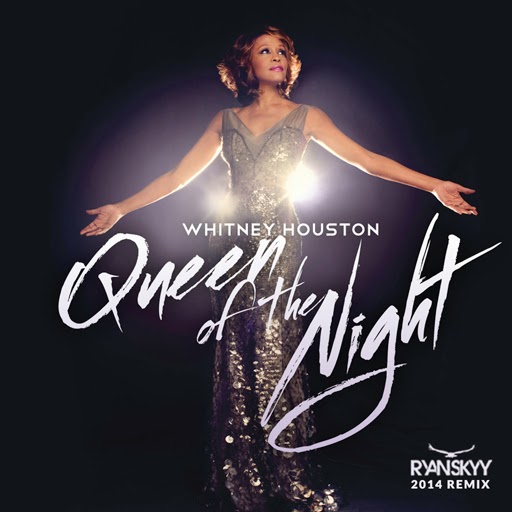 “Queen of the Night”, the uptempo pop rock/dance number that appeared on The Bodyguard soundtrack and gave Whitney Houston her 5th #1 hit on the Billboard Hot Dance Club Play chart, has been reproduced by DJ/Producer Ryan Skyy to celebrate the upcoming Lifetime TV biopic “Whitney”, directed by Angela Bassett and set to release in 2015.

The new single is available for free download/streaming on Soundcloud in both a Radio Edit () and Extended Club Remix.