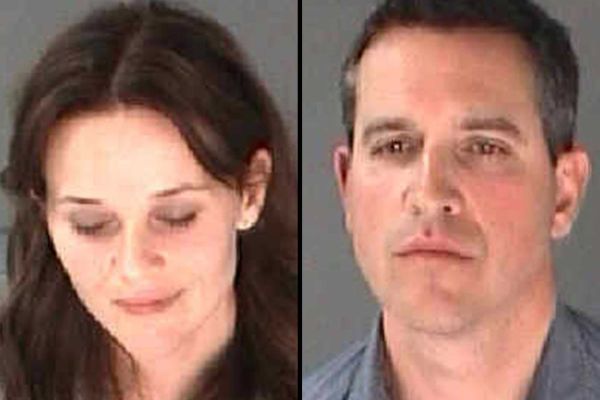 Reese Witherspoon apparently got into a bit of trouble last Friday as her husband was stopped by a police officer for driving while intoxicated after apparently swerving in and out of his lane.

Husband Jim Toth blew 0.139 on the Breathalyzer test, the report said, and was charged with driving under the influence.

During the traffic stop, reports say Witherspoon got out of her car more than once after being told to stay put by the officer.  Eventually, the “Walk The Line” star addressed the officer and said “Do you know my name?” She also said: “You’re about to find out who I am” and
“You’re about to be on national news,” according to the report.

Oh dear.  No one ever comes out on the other side of that line well, do they?

Reese was charged with disorderly conduct.  She has since stated “I clearly had one drink too many and I am deeply embarrassed about the things I said.”