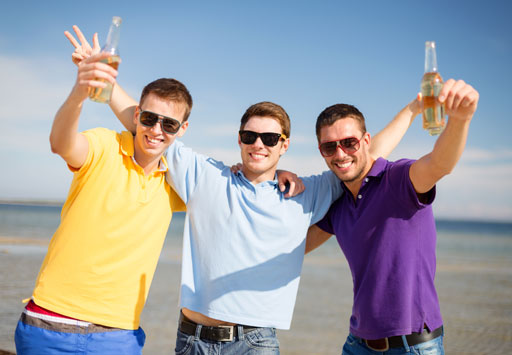 A recent thread on Reddit, in the AskReddit section, queried “As a straight guy, what’s the gayest thing you’ve ever done?”

In two days, the thread has received over 13,000 comments.

Now, this could sound like homophobic, ‘no homo’ territory, but there was a lot of humor involved as well as some touching shares.

Many of the submissions didn’t really qualify for actual ‘gay,’ but the kind of things straight guys are supposed to find uncomfortable.

For example, one Reddit user posted, “Lost my phone, thought my friend took it because he had a bulge in his pants, grabbed said bulge, handful of d*ck.”

“I’m a professional body piercer,” shared another. “I touch other dudes’ d*cks all the time.”

Since neither of those were sexually driven, I’m not seeing anything ‘gay’ there.

This did sound like fun: “My wrestling team and I used to have group nap sessions where we would use each other as pillows.”

There were several stories of having to kiss a guy because of drinking games or acting on a dare.

One of the more typical stories shared went along these lines (check the last sentence): “Once, my friend group decided to skinny dip and play truth or dare. The girls wanted to see how far us guys would go so they kept daring us to do shit like make out, touch each other’s d*cks, etc. For me personally, I made out with another guy, and one of the guys kissed my d*ck. I’d say that’s pretty far to go for all of us. We’re all straight.”

Or the all-too-familiar ‘hyped’ up group of guys scenario: “My friends and I were all in a bathroom together, and we were really hyped up for some reason, and we showed each other our wieners. Oddly enough I think it made us better friends.”

Sometimes it was language that caused some confusion: “Once I was hanging out with my friend and he was f*cking around on online dating. I wanted to ask him to stop doing that so we could do something else together. The sentence that came out of my mouth: ‘Why are you looking for a girlfriend online when you have me?’”

There were also some reports of unexpected spooning while sleeping: “I had a sleepover at my friends house when I was 13, and we laid out some blankets and fell asleep in his living room. I woke up first to him spooning me, and I didn’t move at all because I wanted to avoid any awkward moment in our friendship by having us both know of that cuddle moment, so I laid there as still as I could for maybe 30 minutes until he woke up and quickly but carefully got off of me. I then got up 10 minutes later, and that moment now doesn’t exist in our friendship.”

A few of the posts chronicled guys just being good people in stressful situations, like this: “In college I smoked some weed with my neighbor in the dorm. I got so high that I had a panic attack and to calm me down he basically had to cuddle with me and then put on Animal Planet.”

One of the most up-voted submissions came from a U.S. Marine:

“On deployment in the Marine Corps. I was laying in the desert next to my team leader under a perfect sky. All the stars were out and the air felt like the shade on a hot day. Him and I talked calmly about our families, our dreams, and how perfect the sky looked and how small that made us. ‘Hold my hand’ he said. I could feel, without touching, that his arm was extending. Over the course of the following second I contemplated my whole existence before half consciously reaching out to him. His hand felt nice and we said nothing. This lasted for maybe 10 minutes until we fell asleep.”

The thread was an interesting read, and there were some seriously funny responses to many of the posts. Check out the full thread here. 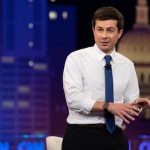 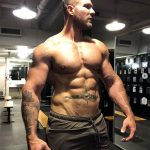 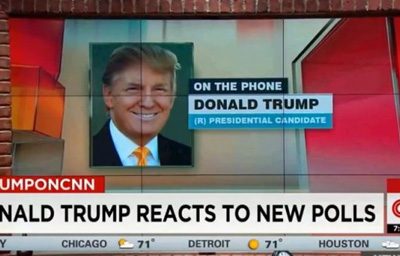 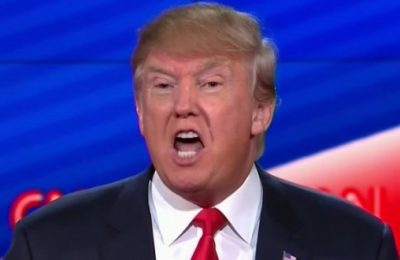 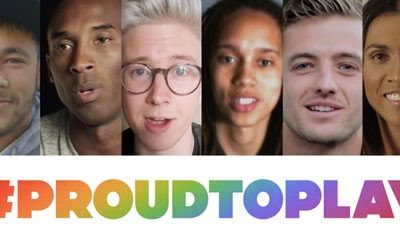