Political satirist Randy Rainbow hits another one outta the park with his parody of “Dance: Ten, Looks: Three” from the iconic Broadway musical A Chorus Line taking aim at the GOP’s favorite response to gun violence.

The parody lyrics express many Americans frustration with the seemingly unending run of gun violence.

Seems this playbook’s The GOP’s
Open fire and cue the choir and Lindsey’s back on his knees for…
Thoughts and Prayers – who needs rational reform?
Guess this nightmare’s just the norm
While they’re taking shots, just think happy thought

I think this is one of Randy’s best in quite a while. Hit play and enjoy 🙂

His memoir, Playing with Myself, has received rave reviews and landed him on the New York Times Best Sellers list. The Los Angeles Times notes that in his book Rainbow “vividly recollects the alienation so many LGBTQ+ youth experience.”

Synopsis: An intimate and light-hearted memoir by viral sensation and three-time Emmy-nominated musical comedian Randy Rainbow that takes readers through his life―the highs, the lows, the lipstick, the pink glasses, and the show tunes. 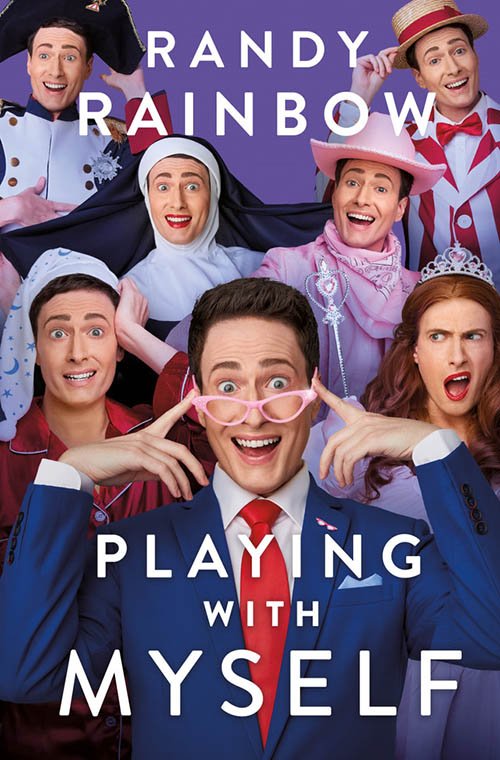