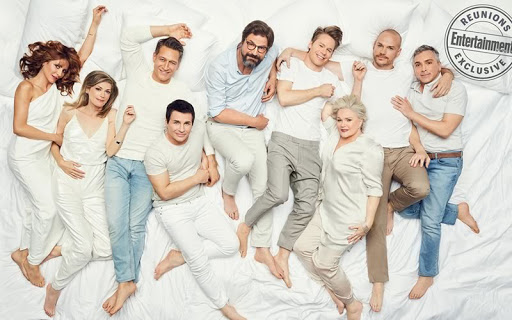 It’s hard to fathom but it’s been 13 years since the ground-breaking Showtime drama Queer As Folk left the air.

The cast reunited for the first time since filming the series finale for Entertainment Weekly’s Pride Issue. During a photo shoot and group chat, the actors and creators shared their memories of the series – and all those sex scenes.

Taking a trip on the ‘way-back machine,’ EW begins it’s profile the same way the series did.

“The thing you need to know is, it’s all about sex.”

That’s the first thing audiences heard from Hal Sparks’ character “Michael Novotny” in the first seconds of the premiere of the series back in December 2000 as dozens of sweaty, shirtless young men dance at the club Babylon

And, that was very much a part of the truth.

“I can tell you what everyone here’s genitals look like,” says a still boyish Randy Harrison. “I won’t, but I could.”

“I think the sexuality — and the honesty of that sexuality — propelled us throughout the whole series,” adds Thea Gill.

Michelle Clunie, who played girlfriend “Melanie” to Thea Gill’s “Lindsay,” shared the preparation for their first sex scene together.

“I remember Thea and I got together the night before our first sex scene, and we actually practiced kissing because we felt it was very important that it was a real, intimate connection between these two women who had been together for so long,” says Clunie, 48.

Not everyone participated in the overt sex scenes. Sharon Gless, who played Michael’s over-the-top supportive mom, “Debbie” says, “They paid me to keep my clothes on!”

While the actors and creative team were ready for backlash from the conservative right, executive producer Ron Cowen says it never really materialized.

But the LGBT community had plenty to say.

“The show received criticism from gay people and gay organizations, but they never said we weren’t telling the truth,” says Cowen. “As we often said, ‘If you don’t like the reflection you see in the mirror, don’t blame the mirror.’”

“We saw it as an opportunity to address a lot of issues that had never been shown on American TV before,” Cowen told EW about creating an American version of QAF. “That was very important to us because we, gay people, didn’t really see a true reflection of ourselves on TV very often. Back then, you couldn’t get married. There was ‘Don’t Ask, Don’t Tell’ in the Army. In 14 states, there were still sodomy laws on the books. It was a very hostile atmosphere.”

And yet, the series was a major hit for Showtime becoming the most-watched series for the cable network by the end of the first season.

The series lasted for five seasons following Michael and friends often addressing serious issues for the LGBT community as the world entered the new millenium.

That said, the cast was informed at the end of the fourth season that the fifth would be the last.

With the current spate of TV reboots, EW asked the cast if there could be a new season of Queer As Folk?

“God knows the clothes and the hairstyles have changed, but the emotional stories are eternal,” Paige shares. “I often say people came for the queer, but they stayed for the folk.” 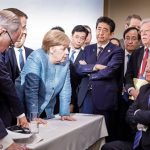 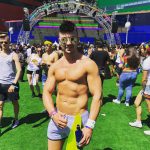 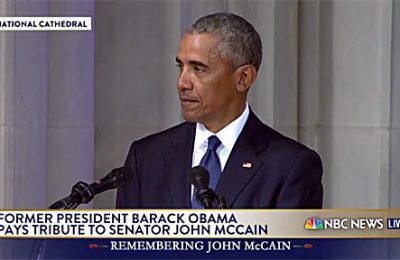 Obama On McCain: We Never Doubted ‘We Were On The Same Team’ 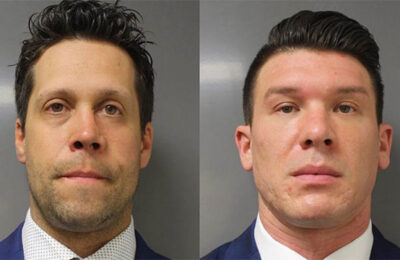 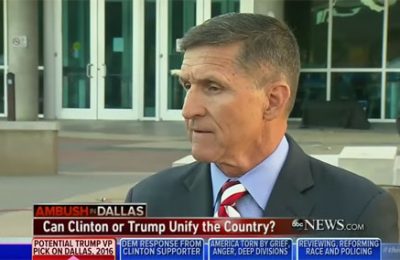 Possible Trump Running Mate: Same-Sex Marriage “Not A Big Issue Our Country Is Dealing With”