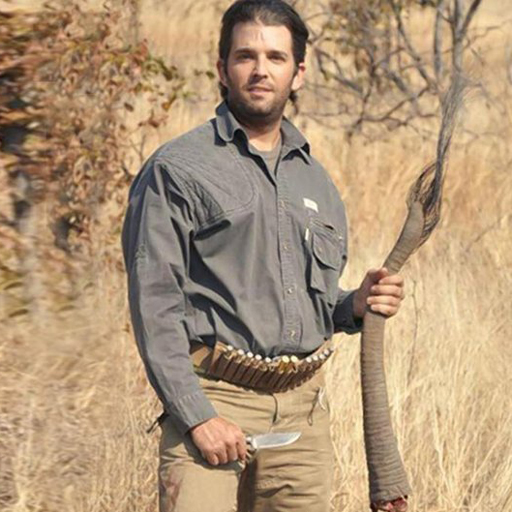 In the aftermath of revelations that Donald Trump Jr. met with a Russian attorney expecting “incriminating” information about Hillary Clinton at the height of the presidential campaign, President Trump issued this statement in defense of his eldest son:

“My son is a high-quality person and I applaud his transparency.”

Note regarding “transparency” – Trump Jr. only released his emails because he was made aware the New York Times had the emails and was about to release them.

President Trump didn’t tweet or say this statement himself but had it read to reporters by White House spokeswoman Sarah Huckabee Sanders during an off-camera briefing.

Sanders followed up the president’s statement by informing reporters they need to refer further questions about Junior to his newly-hired lawyer.