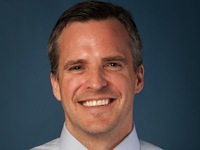 Background from the White House:

From 1998 to 2004, Mr. Gifford was Creative Executive for Davis Entertainment, an independent film company based in Los Angeles.

He is currently a Federal Club Member of the Human Rights Campaign and a Partner in Conservation for the World Wildlife Fund. He received a B.A. from Brown University. 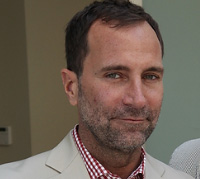 Before joining HBO in 2006, he was President and CEO of Eight Cylinders, Inc., an entertainment marketing and licensing agency.

Previously, from 2002 to 2004, he was head of Promotions and Consumer Products at Revolution Studios in California.

Mr. Costos currently serves on the Board of Directors of The Humane Society of the United States. He received a B.A. from the University of Massachusetts.

Nominations to ambassadorships must be confirmed by the U.S. Senate.

I personally think it would rock to be US Ambassador to either Spain or Denmark.  Great gigs.