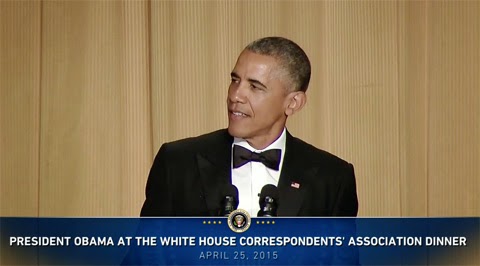 “I tease Joe (Biden) sometimes, but he has been at my side for seven years, I love that man. He’s not just a great vice president, he is a great friend. We’ve gotten so close in some places in Indiana, they won’t serve us pizza anymore.”

“Rick Santorum announced that he would not attend the same-sex wedding of a friend or a loved one, to which gays and lesbians across the country responded, ‘That’s not gonna be a problem.'”

“Michele Bachmann actually predicted that I would bring about the biblical end of days. Now, that’s a legacy. That’s big. I mean, Lincoln, Washington, they didn’t do that.”

Freedom To Marry Makes It's Closing Arguments For Marriage Equality 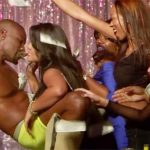 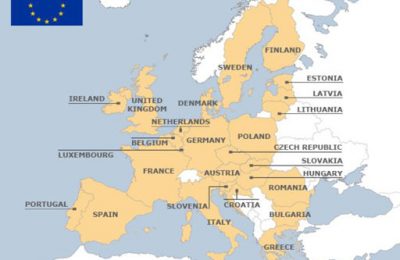 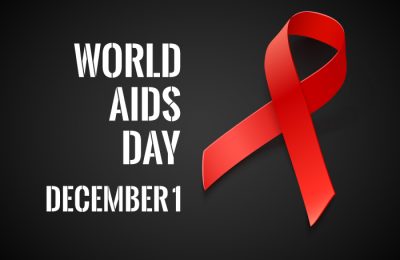 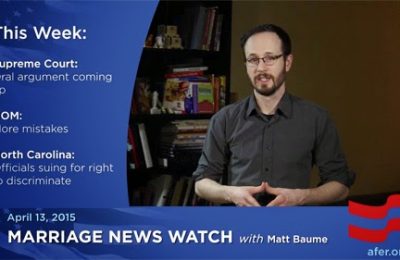