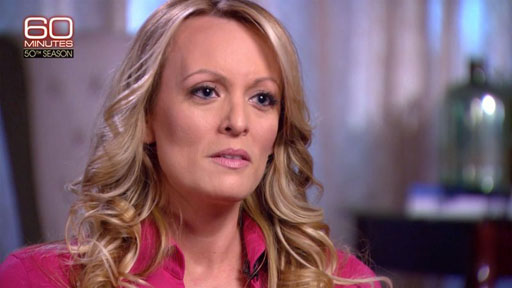 In hypothetical match ups for 2020:

It’s notable that Trump doesn’t break the 40% mark no matter who you poll him against.