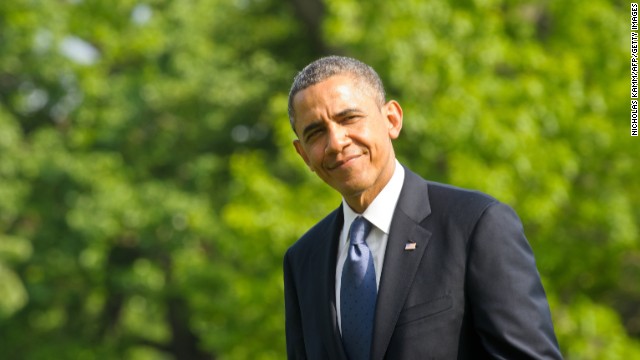 Despite all of the GOP screaming in recent weeks, a new CNN poll released yesterday shows that the president’s approval rating has improved slightly or stayed the same.

“That two-point difference is well within the poll’s sampling error, so it is a mistake to characterize it as a gain for the president,” says CNN Polling Director Keating Holland.

“Nonetheless, an approval rating that has not dropped and remains over 50% will probably be taken as good news by Democrats after the events of the last week.”