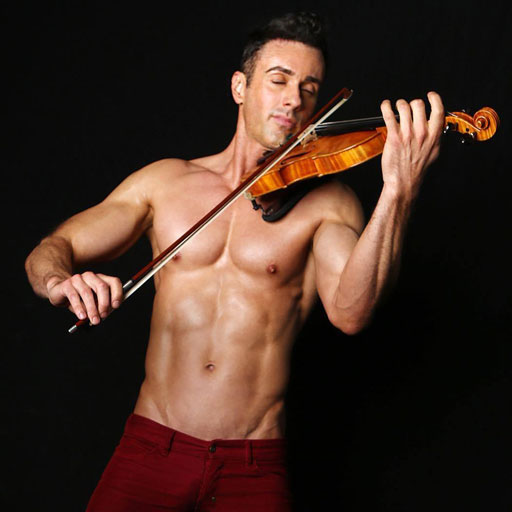 On this week’s episode of The Randy Report podcast,  I’m chatting with Matthew Ohlshefski – who you may know better as YouTube’s Shirtless Violinist.

Matthew joins me to talk about his wildly popular series of shirtless music videos showcasing his musical artistry.

I’ve written about Matthew and his music many times here.

Since 2016, the classically trained musician has combined the violin with sex appeal and a splash of humor channeling his passion for music into his own uber-successful YouTube channel that’s garnered millions of views and has over 22,000 subscribers.

His music videos range from pop songs like Ed Sheeran’s “Perfect,” Adele’s “Someone Like You,” Sia’s “Chandelier” to Gay Disney Fairy Tale remakes including The Little Mermaid, Cinderella and Beauty and the Beast to soundtrack covers like The Greatest Showman, Star Wars, Somewhere Over the Rainbow and Stranger Things.

Today, Matthew shares how the ‘shirtless violinist’ came to be, plus some of the obstacles he’s faced along the way not only creating the videos but dodging some dodgy moves by internet trolls.

Make sure you check out his YouTube channel here. 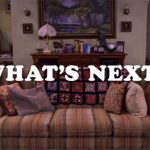 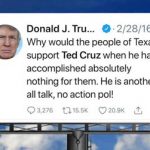 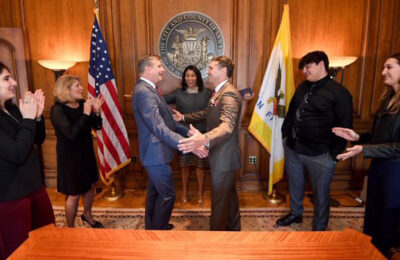 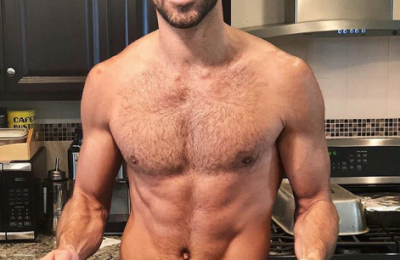