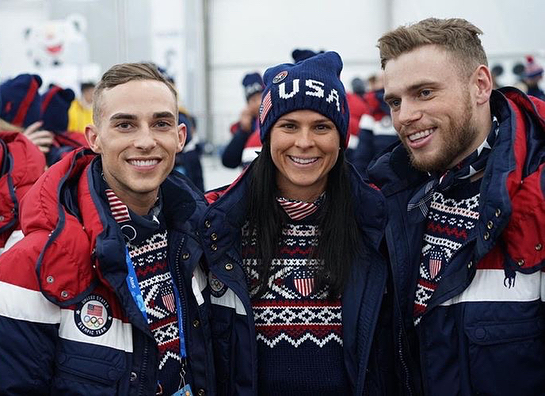 As the 2018 Winter Olympic Games in PyeongChang come to a close, join me as I celebrate the awesome accomplishments of the openly gay, lesbian and bisexual Olympians at these games.

Of a record 15 out LGBTQ athletes (including out men for the first time at a Winter Olympics), four athletes won a combined seven medals.