• The Advocate: I was a fan during the 2020 presidential primaries, and I still am today. Transportation Secretary Pete Buttigieg is super-smart, speaks 7 languages, and artfully takes down Florida Governor Ron DeSantis in this quick clip regarding the recent migrants-to-Martha’s Vineyard scandal without a sweat.

When Pete Buttigieg comes for someone, he doesn’t carry a sledgehammer…he wields a scalpel.

And in this must-see clip, Pete slices Ron DeSantis into a million little pieces. pic.twitter.com/FvmNpbL6yn

• Out: In the aftermath of Peacock cancelling the reboot of “Queer As Folk,” Out shares these 13 queer TV series that also lasted just one season but deserved more.

• Kenneth-in-the-212: Check out this round-up of the current what’s what in LGBTQ publications including Georgia Voice’s review of this year’s Out In Film Festival. 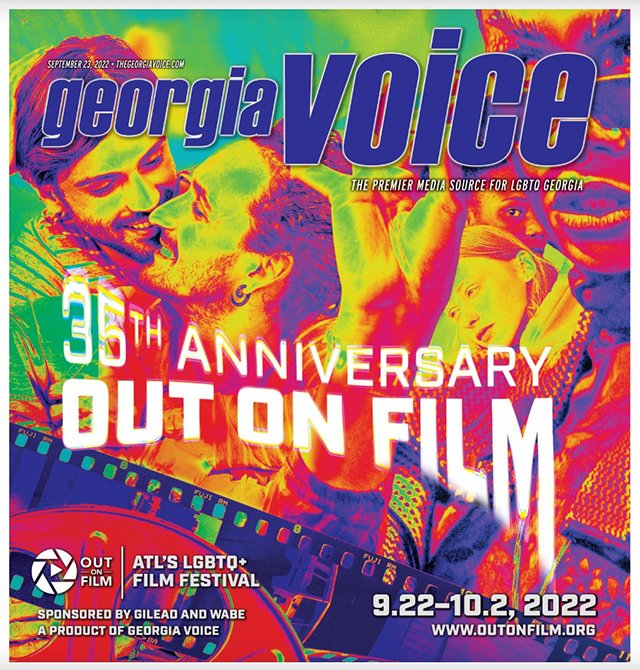 • Twitter: For all the folks who point at President Biden (who admits to having a lifelong stutter) when he trips over words – Donald Trump recently told rally attendees in North Carolina, “We have to keep our country gay.” #LetsDoIt

Fetterman explains his tats: “Each one is a day on which someone died violently in Braddock, Pennsylvania, while I was mayor. Gun violence and violent crime might be a joke to someone like Carlson, but they are very real to people in towns like Braddock.”

Let’s talk about my tattoos, since Tucker Carlson seems to be *so* interested in them.