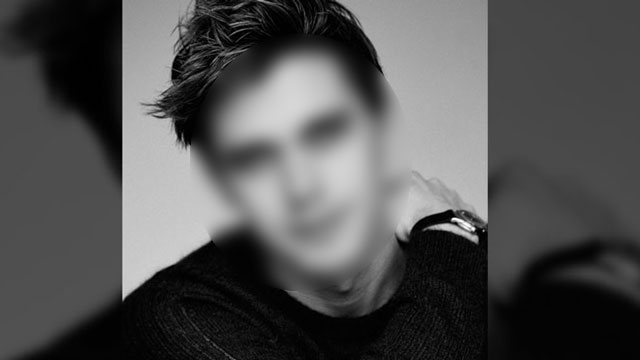 In the lead-up to announcing this year’s ‘Sexiest Man Alive,’ People Magazine is releasing the results of its Reader’s Choice polls.

It’s been a busy year for the avocado lover as Queer Eye took home the Emmy Award for ‘Outstanding Structured Reality Program’ for the second year in a row, and he released his new cookbook, Antoni in the Kitchen, which is currently number one among cookbooks on Amazon.

Find someone who looks at you the way I look at literally nothing. 📸@iamtommyg

Searching for my last ounce of shame have you seen it

Nice to see some LGBTQ inclusion there, folks.

Stephen Curry of the Golden State Warriors was a slam-dunk in the poll for ‘Sexiest Athlete’ taking out competitors Rafael Nadal, Michael Phelps, Bubba Wallace, and Mike Fisher.

Ni-Hao, Beijing. I'm excited to tip-off the third annual #SC30AsiaTour with @uabasketball. Keep it 🔒 here to follow my journey throughout Asia all week.

High style can catch an eye which is why Crazy Rich Asians‘ Henry Golding was credited with having the ‘Sexiest Funky Fashion Sense’ on red carpets this year coming out a cut above Eddie Redmayne, A$AP Rocky, Donald Glover, and Jeff Goldblum.

Since 1985, when Mel Gibson was named the first ‘Sexiest Man Alive,’ People Magazine has surprised its readers with its pick for next-level hotness.

Who'd have thought it! Thank you @people & all the fans for naming me #SexiestManAlive. Don't forget to grab your issue this week, link in bio. I'm honoured & thankful. But what’s even more important is your vote in the midterm elections. Your vote can make a difference! 👊🏾

What do you think, readers? Is Antoni your pick of ‘sexiest reality star?’ Who do you think rocks the reality TV world?