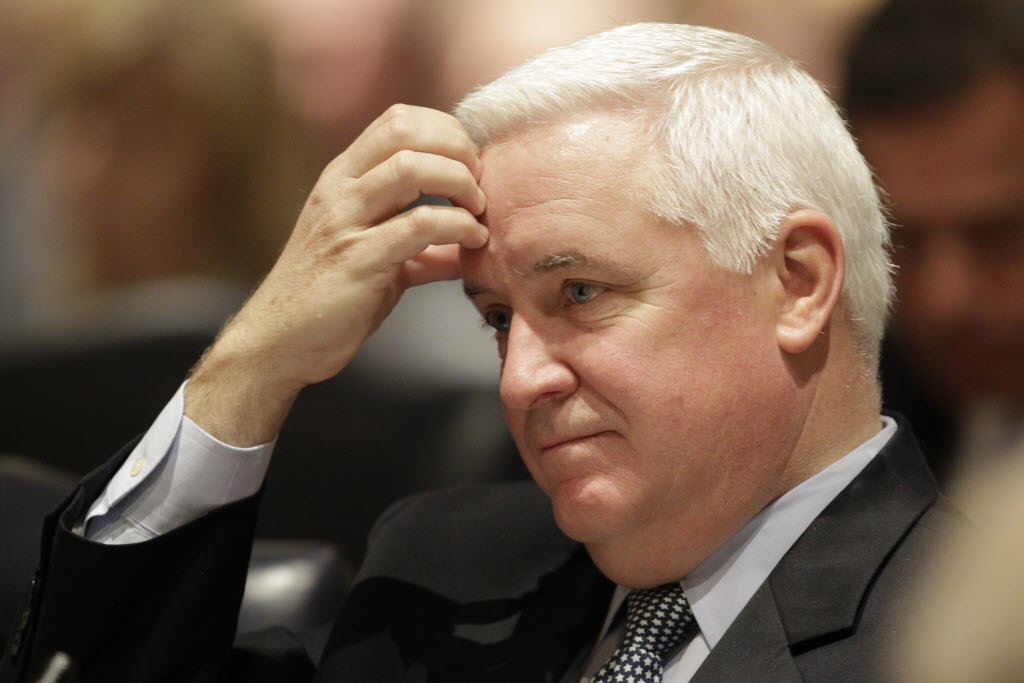 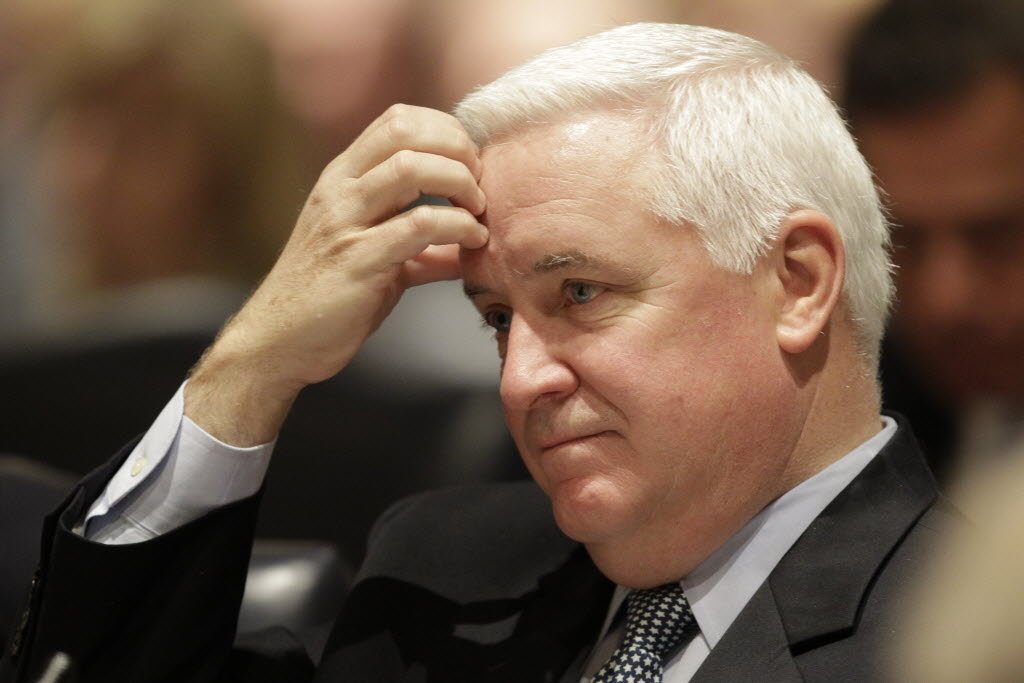 Republican Gov. Tom Corbett said Thursday it was inappropriate for his lawyers to include a reference to children in a legal brief involving same-sex couples seeking marriage licenses.

Corbett’s administration has filed a lawsuit seeking to block same-sex marriage licenses in suburban Philadelphia, where Montgomery County Register of Wills D. Bruce Hanes has issued more than 150 to gay and lesbian couples since July 24.

State attorneys, in a court filing Wednesday, made an analogy to a pair of 12-year-olds, saying if the children were issued a marriage license and tried to defend it in court, they wouldn’t be taken seriously because the license was never valid.

“Had the clerk issued licenses to twelve-year-olds in violation of state law, would anyone seriously contend that each twelve-year-old has a legally enforceable ‘interest’ in his ‘license’ and is entitled to a hearing on the validity of his ‘license,’ else his due process rights be violated?” the brief said. “Obviously not.”

Corbett released a statement Thursday calling it a poor analogy:

“The case involving Montgomery County revolves around a very basic question: Does a public official have the authority to disregard state law based on his own personal legal opinion about the constitutionality of a statute?” he said. “The analogy chosen in the legal brief filed on August 28th is inappropriate.”

Equality Pennsylvania issued a statement earlier Thursday taking his lawyers to task over the legal argument:

“If there is one thing we can all agree on, it’s that all people deserve to be treated with respect,” said the group’s executive director, Ted Martin. “The statements made by the attorneys do not simply defend the laws of the state; they deny loving, committed same-sex couples the dignity they deserve.” 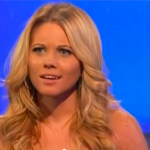 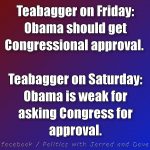 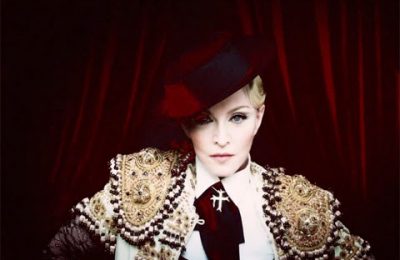 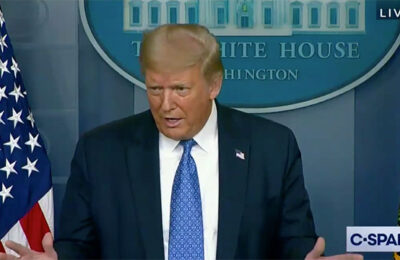 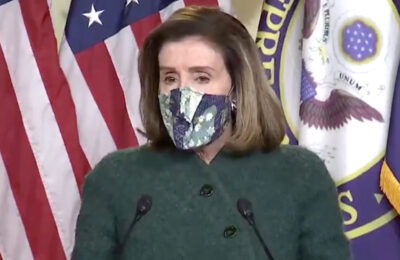