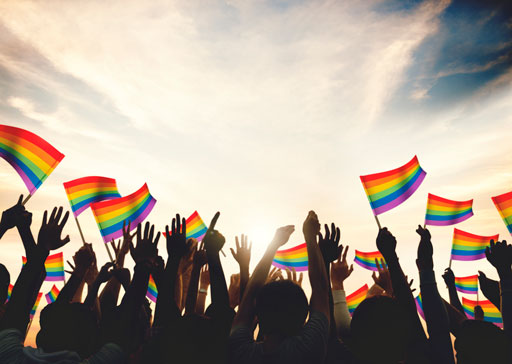 Earlier this month, the Pennsylvania Human Relations Commission added sexual orientation and gender identity to its list of protected groups.

That action now allows people to file complaints to the State of Pennsylvania regarding incidents of LGBTQ discrimination. The commission investigates complaints of discrimination in areas of education, housing, employment and public accommodations.

Before the addition of sexual orientation and gender identity, if LGBTQ folks felt they had been discriminated against, their own recourse was to file a complaint with their local municipality IF the area they lived in barred such discrimination. According to Equality Pennsylvania, only 51 of the Keystone State’s 2,562 municipalities have laws that protect LGBTQ citizens.

What the change does not do, however, is add sexual orientation and gender identity to the state’s hate crime statute.

So, if LGBTQ folks face discrimination in a restaurant or hotel, you can file a complaint. But if you are assaulted for being gay, lesbian, bisexual or transgender, the perpetrator can be arrested but there will be no hate crime attached unless you are in one of the cities or local municipalities that have added sexual orientation or gender identity to their hate crime statute.
Now, there wasn’t always the case.

Back in 2002, the Pennsylvania state legislature added LGBTQ folks to the hate crimes law. In doing so, Pennsylvania became the 5th state to protect gay, lesbian, bisexual and transgender folks.

But two years later, when anti-gay protesters were arrested at a gay-rights event for preaching via bullhorn, concerns were raised about misuse of the statute.

Eventually, in 2007, a Commonwealth court struck down the addition to the hate crimes law saying the legislature had surreptitiously used an unrelated agriculture bill to make the change. In 2008, the state Supreme Court upheld that ruling and LGBTQ folks were once again left without hate crime protections statewide.

Since then, lawmakers have tried to update the hate crime statute but to no avail.

Some cities enacted their own hate crime legislation like Philadelphia in the aftermath of a vicious attack on a gay couple in the Center City area of Philly in 2014 which left one of the victims with a shattered jaw. 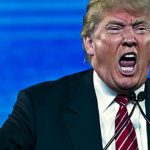 Trump, Of All People, Denounces "Censorship" In Morning Twitter Rant 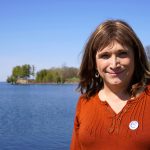 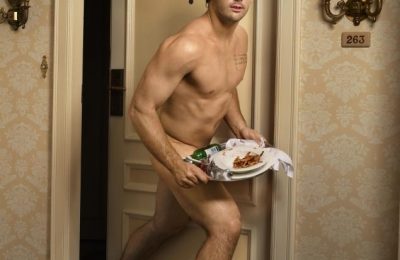 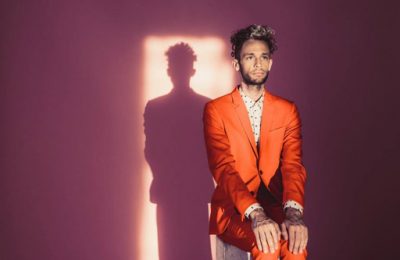 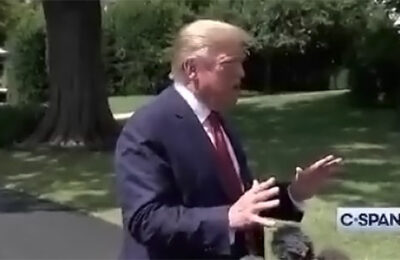