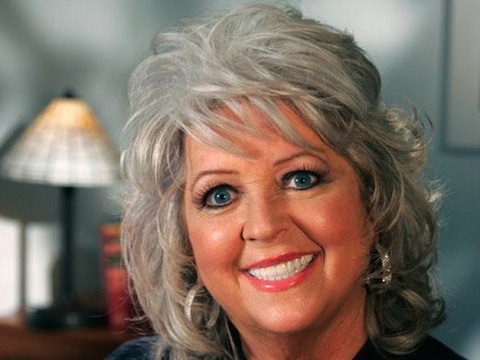 Well, here’s a novel courtroom defense: Paula Deen’s lawyers are attempting to use last weeks Prop 8 decision from SCOTUS to have the lawsuit against her and her brother dismissed.

A former employee is suing Deen and her brother Earl “Bubba” Hiers for reportedly racist and sexist behavior in the workplace, their restaurant, Uncle Bubba’s Seafood and Oyster House in Savannah, Ga. However, Deen’s lawyers claim that the complainant is a white woman, so she does not have standing in court to claim that she was affected by racism, Politico reports.

The lawyers are using the Supreme Court’s decision to dismiss Perry v. Hollingsworth last week, declaring that the proponents of Proposition 8 did not have legal standing to appeal the case in court.