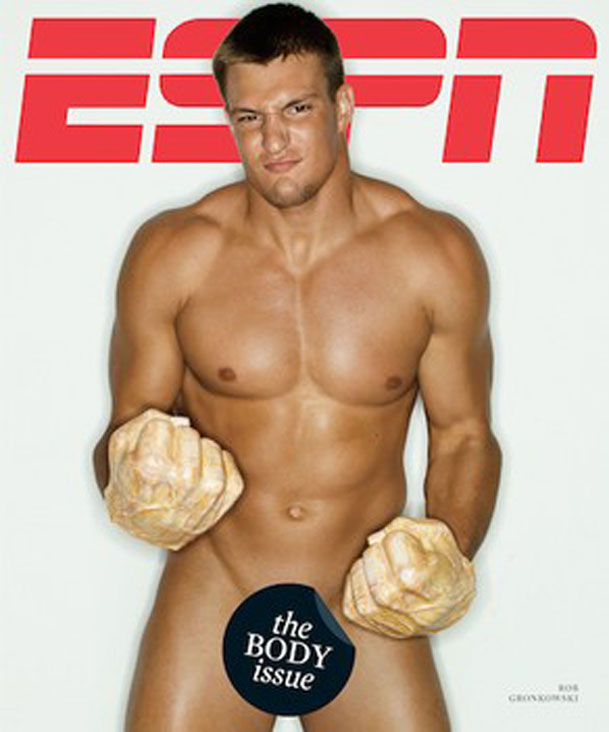 “I got this question before, about a year ago, and I basically will say the same answer that I did a year ago. You’ve got to accept the player. Everyone has their own ways to live their life and as long as he’s respecting me, keeping distance, respecting myself, I’ll respect him back. If he’s being a great teammate and he’s a guy on the field doing a great job, well then you’ve got nothing to complain about. He’s another teammate and another friend.”

“If someone is on my team and they are a great teammate and a great player on the field, helping the team win — that’s all you’ve got to ask for.”

No active NFL player has publicly come out as gay, although a report from CBSSports.com this week states that a current NFL player is “strongly considering” doing so.