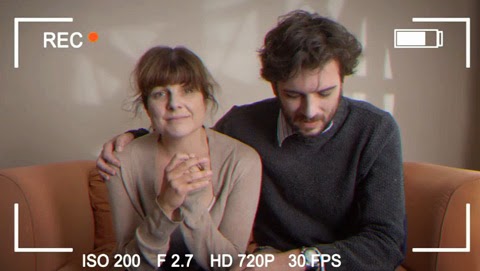 The Irish pro-equality group LGBT Noise gives us this terrific, over-the-top parody video playing out the fears of paranoid straight folks who think marriage equality will change their world bringing about a dreaded “Armagayddon.”

Set in the near future of 2017, Mary and John have barricaded themselves (and boxed up their son – literally) to protect themselves from the “unbelievable weddings” that occurred after the passage of same-sex marriage in Ireland. 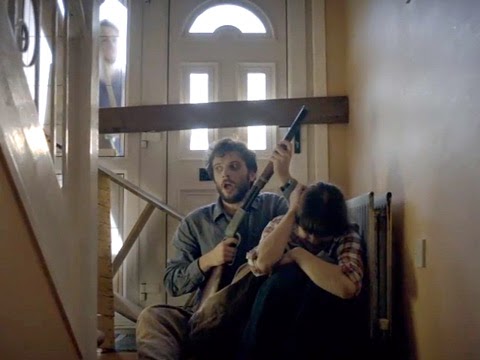