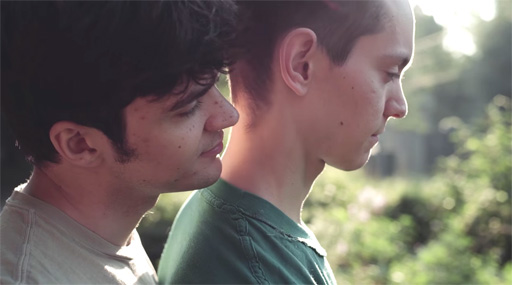 In “Feral,” Fox (who also serves as the series writer and director), weaves a tale of survival as a group of 20-somethings learn about love, loss and friendship while living in the vibrant, artistic queer community of Memphis.

The storyline revolves around the lives of Billy and Daniel, two best friends sharing a comfortably broken in bungalow in the diverse neighborhood of Midtown. It begins when the two are forced to kick out their third roommate, after discovering his heroin addiction. 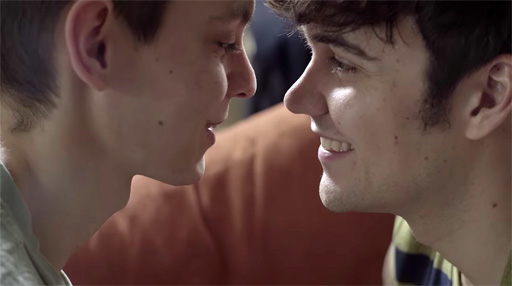