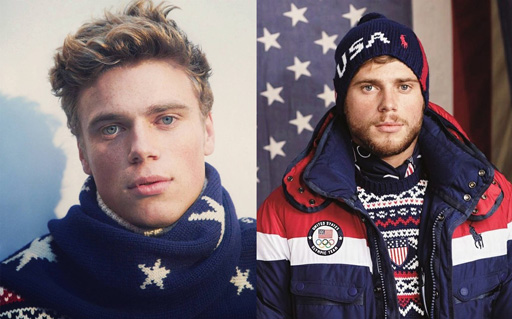 Out Olympian Gus Kenworthy shares part one of a video trilogy made in conjunction with Samsung chronicling his journey to the 2018 Winter Olympics.

In this clip, titled “Roots,” he looks back on his small hometown of Telluride, Colorado, where no one had gone to the Olympics, let alone win a silver medal as he did in the 2014 Winter Games.

He also allows that he was worried if his fellow Telluriders would have celebrated his success had they known he was gay.

But those fears and concerns proved to be unfounded as he faced coming out in 2015.

Kenworthy is proving an excellent advocate for the LGBTQ community with his calm, honest storytelling of how he got to this moment.

Looking forward to parts two and three. Watch below.

My life has changed a lot in the four years since the last Winter Olympics. One of the biggest changes (besides hitting puberty, apparently) was coming out. My friends at @samsungmobileusa documented my road to Pyeongchang and I think they did a really great job telling my story so click the link in my bio and check out the video (pt. 1 of 3)!!! ❤️❤️❤️
A post shared by gus kenworthy (@guskenworthy) on Feb 13, 2018 at 8:45am PST