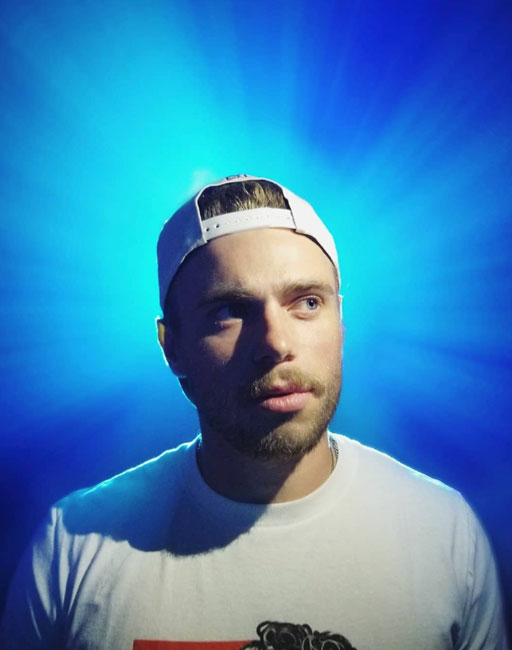 Woofy out Olympic silver medalist Gus Kenworthy had reason to celebrate this weekend as he reached over 1 million followers on Instagram.

Sharing this “heavenly” pic from a night out at Rebar.

In truth, though, Gus has even more fans following as he’s the man behind his super-adorbs puppy Beemo, who’s own Instagram account has 127K followers.