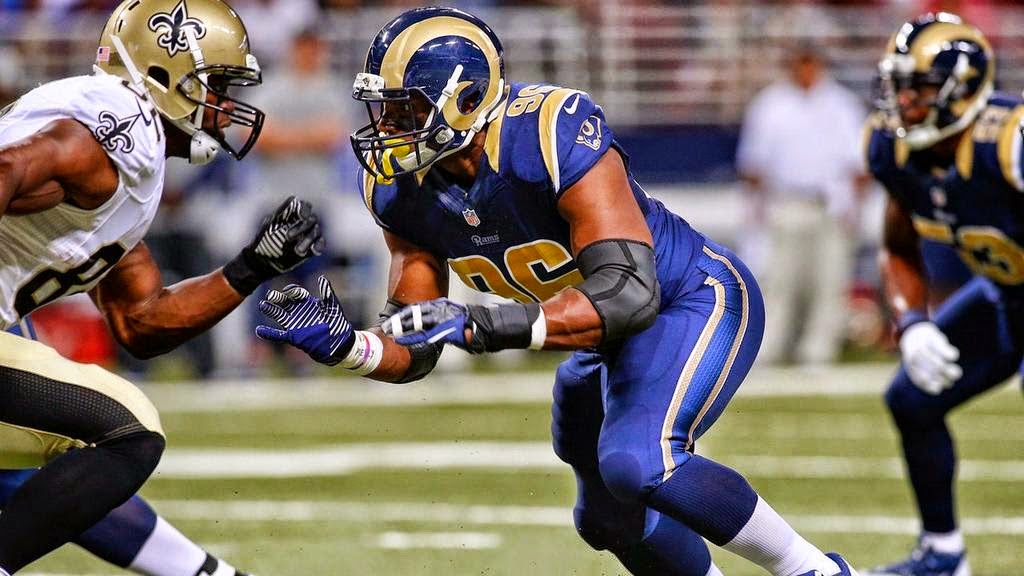 This afternoon, the St. Louis Rams kept Michael Sam on their roster as the team whittled down to the league maximum of 75.

Michael Sam is the first openly gay athlete to play in the NFL.

That Sam made it through the first round of cuts is of little surprise after he posted two sacks against the Cleveland Browns on Saturday night.

This gets Sam to the final preseason game on Thursday against the Miami Dolphins, where he’ll surely get the playing time he needs to make his case.

Final cuts must be made by 4pm ET Saturday to a 53 man roster.