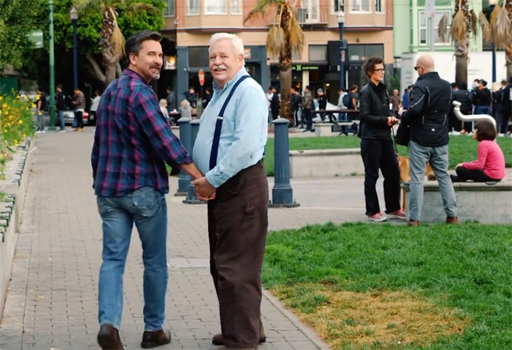 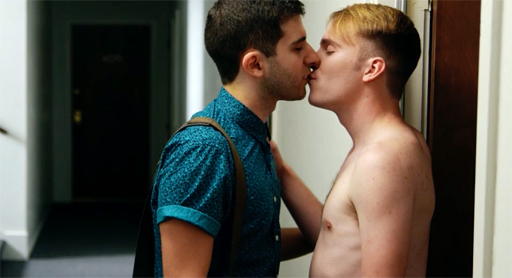 From Tom: “If you let it, love will blossom. Look to these LGBT seniors for inspiration. Their example will light the way.”

“I’m grateful to those that have come before me. They have paved the way for the rights and privileges that I take for granted,” he told The Huffington Post. “Hopefully this video can highlight the beauty and inspiration of LGBTQ seniors, and in turn, give an example to those that are hesitant to dive into love.”

The video was directed by Christopher Turner, who makes a cameo appearance with his other half, author Armistead Maupin, well-known for his Tales of the City series of novels.

Click here for past posts where I’ve featured Tom’s music on The Randy Report. 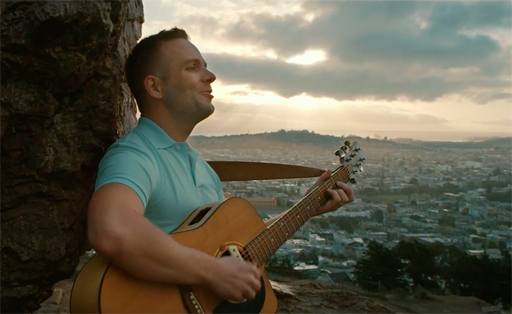