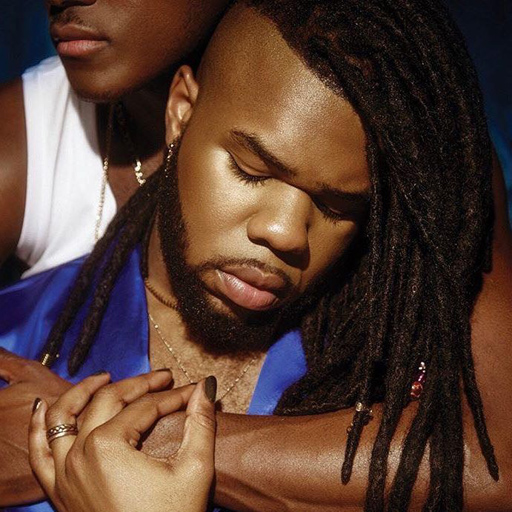 Out musician and producer MNEK drops his latest single, “In This Crazy World,” today in advance of his upcoming album, Language.

Promising his debut album to be a ‘black, gay, pop experience,’ the 23-year-old musician describes the new album as, “So special to me because it’s something I’ve put my heart and soul into writing and producing and singing.’”

The lyrics go right to the personal as “In The Crazy World” ruminates on not only race issues but coming out:

“I’ve waited for the day my debut album is released my entire life, so naturally, I’ve designed it to be listened to from start to finish,” shares MNEK. “Every song flows into each other in a way that tells a sonic story. I’ve learned so much as a musician over the years and most importantly as a young man.”

After signing his first publishing deal at the age of 14, MNEK has spent the past ten years in the music industry writing and producing for A-list artists like Madonna, Kylie Minogue and Beyoncé.

At 23, the U.K. artist now has one billion streams to his name, between his early material and wider collaborations. “Never Forget You,” MNEK’s duet with Zara Larsson, topped Billboard’s Hot Dance/Electronic Songs chart and has been certified 3x Platinum in the U.S.

His most recent single, “Colour” featuring Hailee Steinfeld, (which OUT Magazine called “the song of the summer”) reached a massive 25 global New Music Friday playlists and streams now surpass 17 million.

Additionally, his single “Tongue” was named as “one of the best songs of 2018” by PAPER Magazine, which hailed the track’s “deliciously seductive lyrics, a sick bassline, and killer vocals.”

MNEK has announced a three-date U.K. tour in October, making stops in Manchester, Birmingham, and London.

Language drops September 7, and you can check out “In This Crazy World” below: