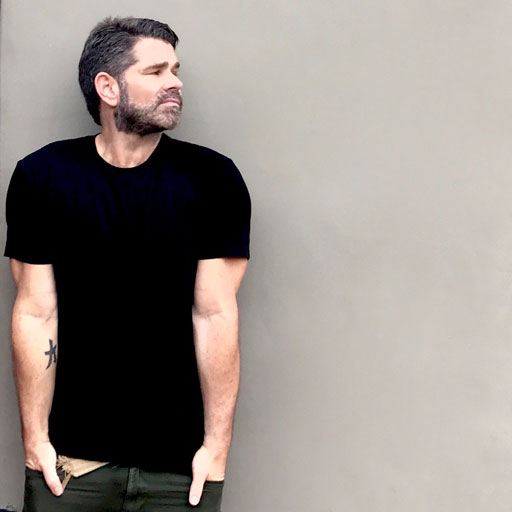 Out singer/songwriter Matt Zarley drops his new music video for “Gravity” and we have the exclusive premiere.

The track comes from Zarley’s latest album titled, The Estrogen Sessions, which honors of the female pop divas most influential in his career.

This is one of my all-time favorite songs and it was the first song I actually recorded for the album.

Fast forward eight or so months later, I go back to revisit the song, listen to it, make any little changes that I needed to, but I wasn’t able to access the files. The hard drive was corrupted. So I had to re-sing the song. I was not that upset because I love this song so much, so I was game for it.

I was so livid that I decided to re-record the song then and there. It was 2 AM.

In the end it actually turned out better than before, so all ends well.

About the music video:

“Originally we had planned out a whole narrative to drive the music video but after shooting the loft footage, I decided for a more minimal approach and let the song itself tell the story. The song has always had an ethereal quality to it…very haunting. I wanted that to take the focus.”

Stripped down and primarily acoustic, Zarley’s production work on the project showcases the strength of the songwriting and his own effortless vocals. 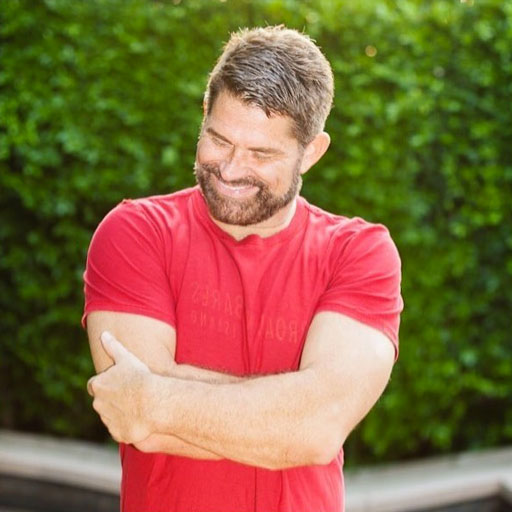 “As I began to arrange these tunes, I made a conscience decision to strip the songs down and reinterpret them with all live music, nothing programmed – real piano, organ, guitar, drums, bass and strings,” says Zarley.

The entire album is imminently listenable. The emotional landscape is soulful and wide, with each track showcasing Zarley’s rich, fluid voice. He shifts from plaintive, affecting intimacy to expansive vocal brawn with equal ease.

Check out more from the album here and you can get the first look at “Gravity” below.