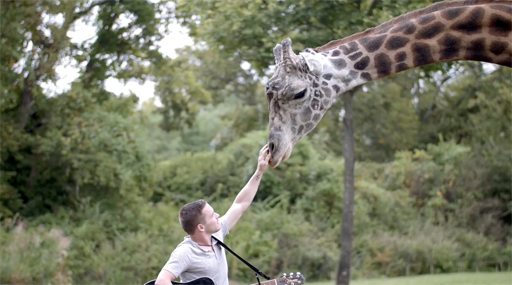 Rising young country artist Chase Sansing has released the music video to accompany his single “Begins with You.”

The Mississippi native shot the video at various locations throughout Nashville and incorporates footage from gay pride festivals in Louisville, Chicago, Murfreesboro and Nashville.

“I wrote this song two and a half years ago after coming out,” mentions Sansing. “After coming out, I felt like I could finally sing the songs I really wanted to sing. I grew up struggling with balancing being a country singer and also being gay because I knew the two didn’t mix that well.”

Sansing follows in the footsteps of fellow out country singers Patrick Masse, Drake Jensen, Chely Wright, Billy Gilman and Ty Herndon, who each faced their own challenges as they chose to pursue their musical passions while living their authentic lives.

Over the years I’ve interviewed several out musicians who have all mentioned the struggles of coping with the country music industry which not been as accepting of LGBT as the rest of the music world.

Sansing, now 24, wrote “Begins with You” a few days after coming out, and recorded it at Prime Cut Studio in Nashville. “I began traveling to pride festivals to interview and film people who struggled just like me. It took me two years to finish the project because I wanted to do it right.”

Not only do the shots of folks celebrating pride resonate, Sansing includes terrific scenes of giraffe shot as the Nashville Zoo. Who doesn’t love giraffe???

“I wrote this song specifically to reach out to kids that are like me and are growing up in a small town thinking they are different and that there’s something wrong with them and that it’s a bad thing. I hope this song shows them that it’s not and they are perfect the way they are.”

Sansing offers an additional word of encouragement: “The most important thing I’d say about this song is that I hope it reaches a kid who feels like I did when I was keeping my secret from everyone. I hope it tells them that it’s okay.”

For more info, head over to ChaseSansingMusic.com.

And check out the music video for “Begins With You” below. 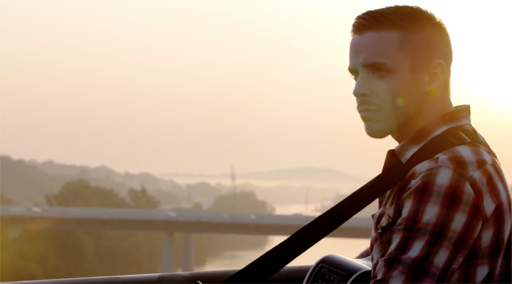