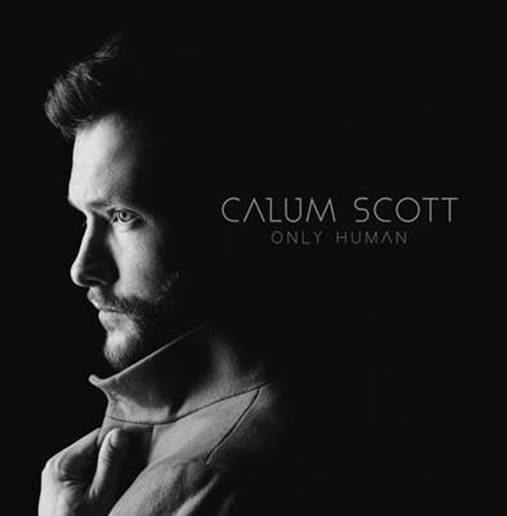 U.K. singer and songwriter Calum Scott releases his new track, “What I Miss Most” today.

The track is from the breakout British artist’s debut album, Only Human, due out March 9.

According to press materials, the song unfolds as a triumphant homage to Calum’s hometown of Kingston upon Hull, located in Northern England.

Lyrically, the song dismisses the trappings of “steel and stones,” and the earthbound vessels of “skin and bone.” Instead, Scott’s memories are planted in adventures “under the sun, up on the waves, under three climbs” that took him away.

Sonically, the track takes full advantage of Scott’s obvious gifts trading off bare, sparse moments of exposed emotion to surging like an incoming tide as if to wash the scene clean.

The lead single for the album, “You Are The Reason,” has already surpassed 100 million streams worldwide while views of the official video topped 20 million in the first two weeks and are fast approaching 60 million.

Many of the tracks showcase Scott’s delicate approach to unrequited longing like the aching piano ballad, “Hotel Room.”

Or the deeply personal “Only You” celebrates a friend who helped the him during times when he was bullied and isolated from other kids during childhood.

“To me, Only Human means being okay with how you feel,” says Scott. “My hope is that these songs encourage people to embrace who they are, so that there’s a little less fear in the world and a lot more love.”

Watch Calum perform “What I Miss Most” below and check out more from the upcoming album Only Human by clicking here.