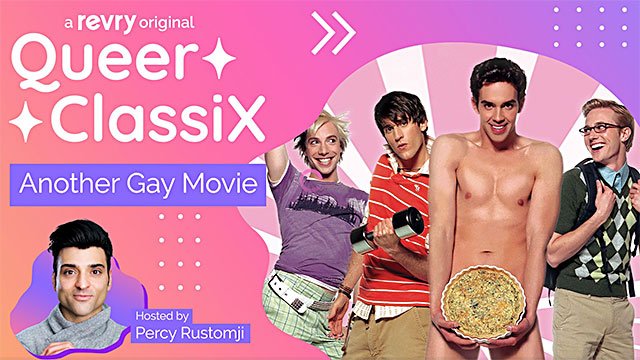 • Gay Times: Out gay footballer Zander Murray shared a heartwarming message from a fan he inspired to come out.

• The Advocate: Brazil voted in the first two transgender members of its Congress in Sunday’s election, while the nation’s anti-LGBTQ+ president, Jair Bolsonaro, has been forced into a runoff as he seeks reelection.

• Pink News: Scooby-Doo fans rejoice as Velma is finally portrayed as a lesbian in the movie animation Trick or Treat Scooby-Doo!

Jinkies! Scooby-Doo fans rejoice as Velma is finally portrayed as a lesbianhttps://t.co/k2YSAfikPn

• Anniversaries: CBS News correspondent David Begnaud recently celebrated his 11th trip around the sun with his partner, Jeremy Tardo. In a social media post, the 39-year-old shares how their first date got off to a rocky start.

• Tallahassee.com: Florida Gov. Ron DeSantis is boasting about a month-long $200 million gas tax holiday (just a month before election day!). But he fails to mention it’s paid for through the American Rescue Plan, a federal law pushed through by President Biden that got zero Republican congressional support.

Brought to you by #AmericanRescuePlan funds. Thanks, @POTUS! https://t.co/r1EWrC3cR7