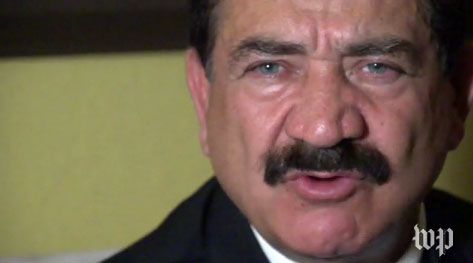 The father of Orlando gunman Omar Mateen has given the public mixed signals about his son over the past 24 hours.

On one hand, Seddique Mateen told reporters that he believed his son had been set off by seeing two men kiss a few months ago.

He then reversed course saying, “I don’t know what caused him to shoot last night.”

“He was well behaved. His appearance was perfect,” he said. “I didn’t see any sign of worrying or being upset or nervous.”

But in a Facebook video posted yesterday, the elder Mateen expressed his own sense of homophobia saying his son shouldn’t have killed gay people because, “God himself will punish those involved in homosexuality. This is not for the servants.”

He did express regret for his son’s deadly actions saying, “I am deeply saddened and announce this to the people of America.”

“I wish I did know. If I did know I would have stopped him.” 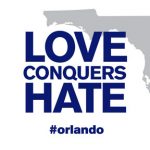 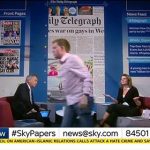 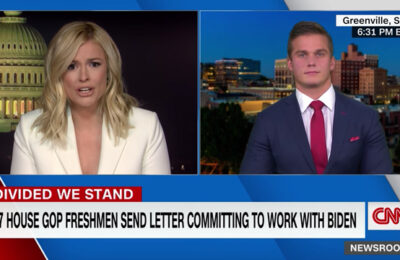 Rep. Cawthorn Had Nothing When Asked For ‘Concrete Evidence’ Of Voter Fraud 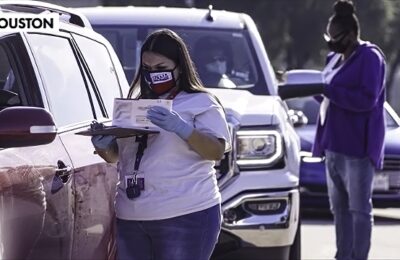