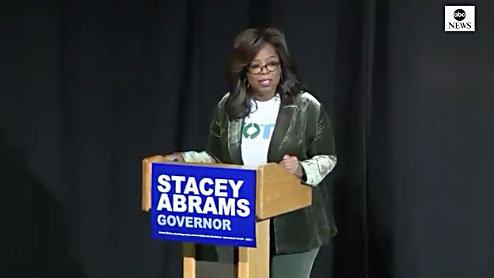 Oprah goes on to say when she personally called Abrams and introduced herself, Abrams  response was, “Girl, lemme pull over to the side of the road.”

And then there was this: ” I just wanna say y’all been on my mind – Georgia you’ve been on my mind. I was just sitting in California, minding my own business, but I could not stop thinking about whats going on down here.”

Oprah Winfrey says she reached out to Democrat Stacey Abrams and asked to campaign for her because she stands for the values that matter. 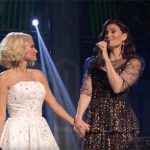 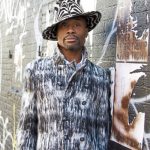 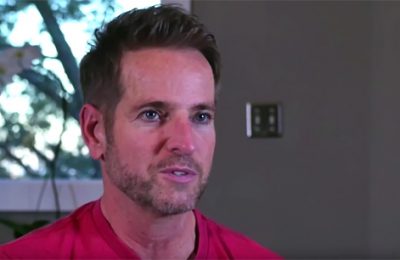 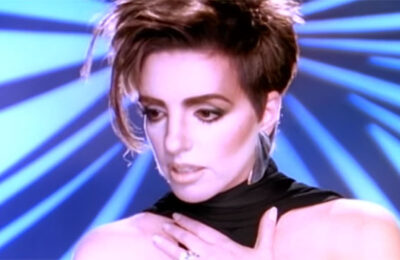