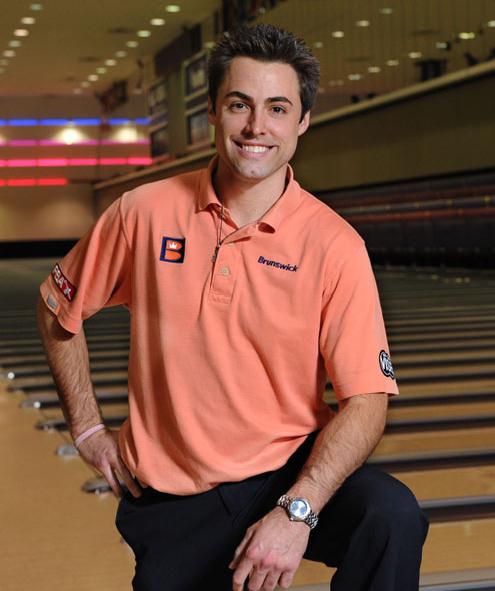 Professional Bowler Scott Norton has become the first openly gay male to be nominated for ESPN’s Excellence in Sports Performance Yearly (ESPY) Award. Norton, who came out publicly in 2011, has been nominated for the Best Bowler ESPY.

“After such a monumental week for LGBT rights, what an incredible feeling to be a part of something to take us a step even further towards equality,” Norton told Outsports. “I am so excited to be the first of what I hope will be a long line of world-class openly gay male athletes nominated for this prestigious award.”

Norton kissed his partner, Craig Woodward, after a tournament earlier this year, believed to be the first celebratory “gay kiss” ESPN has ever aired.

If you would like to help Norton and Griner win their respective ESPYs, you can vote HERE.